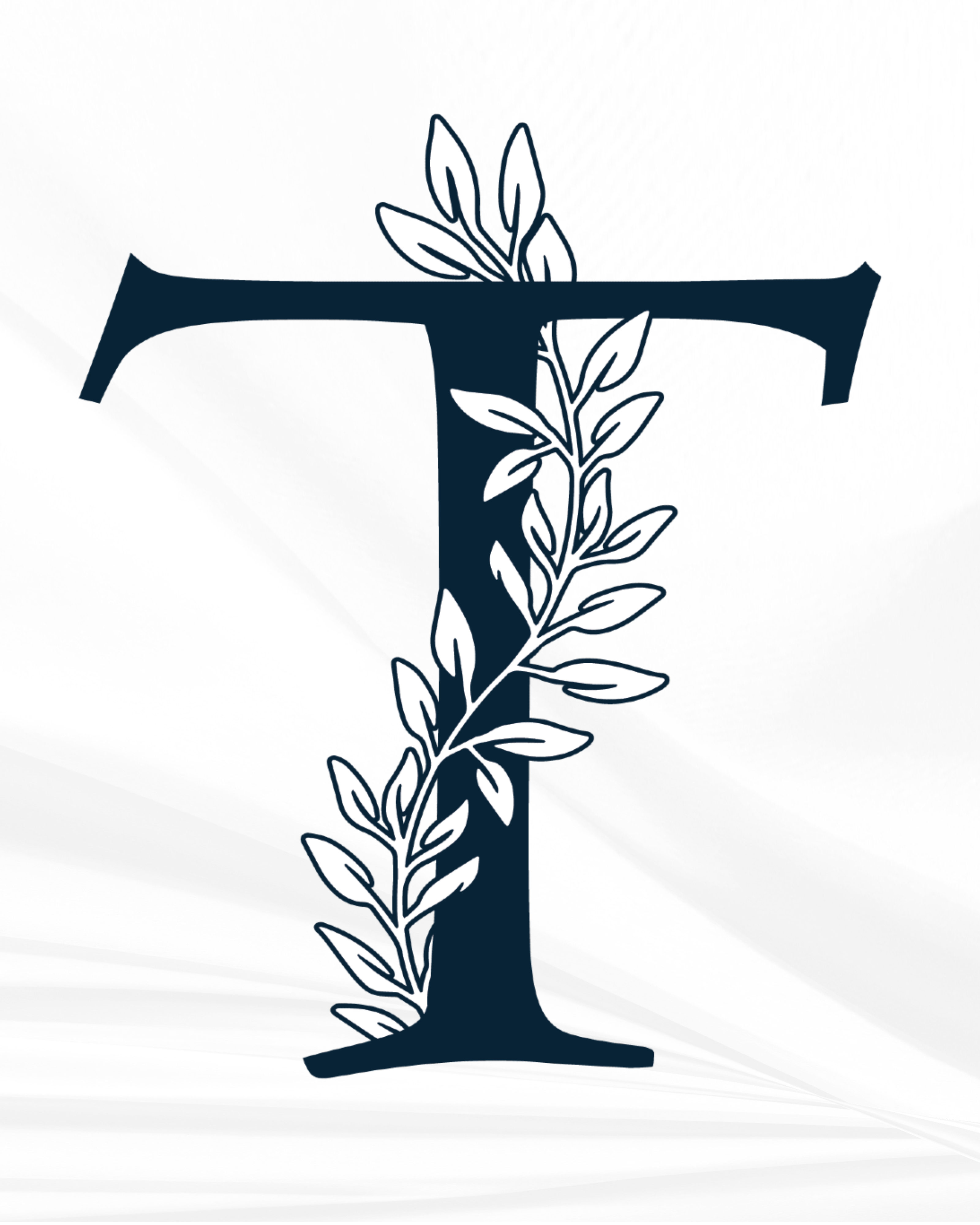 Myrna E. Schaaf, age 69 and a longtime resident of Warsaw, passed away quietly on Thursday, June 10, 2021 at Mason Health and Rehabilitation Center, Warsaw.

Born in Kingston, Jamaica, Myrna was the daughter of the late Arthur and Ruby (Giddarie) Wilson. She spent her formative years in Jamaica and moved to Warsaw when she was in her mid-teens where she graduated from Warsaw High School. After high school, Myrna joined the United States Air Force, honorably serving at Ellsworth Air Force Base in South Dakota’s Black Hill mountains.

Professionally, she worked for Indiana Bureau of Motor Vehicles for many years. More personally, she loved her Jamaican roots and enjoyed island music like Reggae and Calypso – her favorite was the Merrymen. She also enjoyed cooking and loved including Caribbean spices in her food. She liked flowers and animals, especially cats, and cherished time with her family.

Those who survive include son, Doug Plante (Megan); granddaughter, Haley (Jacob) Burchett; step-son, Joe Schaaf and a good friend, her ex-husband, Denny Schaaf – all of Warsaw. Also surviving are three siblings: sister, Susan (Dave) Cost of Rhode Island; brother, Richard (Bobbi Estep) Wilson of Michigan and brother, Steve (Linda) Wilson of Indiana. She was preceded in passing by son, Matthew Plante who passed as a young child and her parents.

Myrna’s care has been entrusted to Titus Funeral Home, 2000 East Sheridan Street, Warsaw. Friends and family will gather at Titus on Saturday, July 31 from 2 to 4 p.m. Her funeral service will begin at 4 p.m. with military honors following. Private burial will take place at Marion National Cemetery.

In lieu of flowers, memorial gifts may be directed to assist with final expenses. Checks payable to Titus Funeral Home, 2000 East Sherdian Street, Warsaw, IN 46580.
To order memorial trees or send flowers to the family in memory of Myrna Schaaf (Wilson), please visit our flower store.