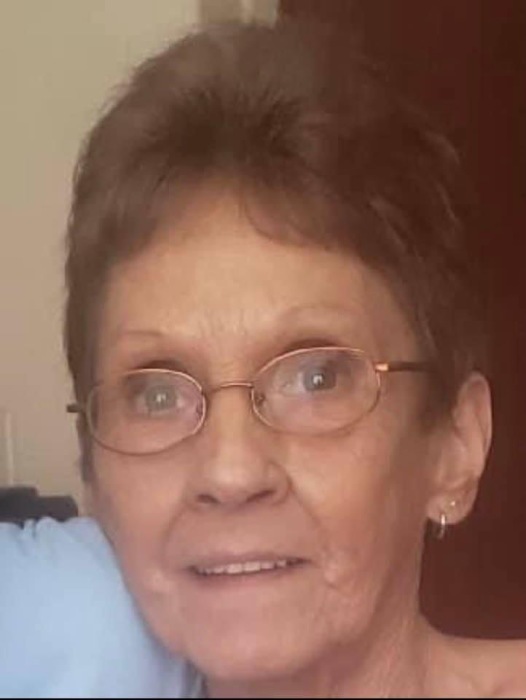 She grew up in Harlan, KY and moved to Indiana in 1961.  She was formerly employed at Wabash Magnetics in Wabash for 20+ years and was a member at Potter’s House of Ministries in Wabash.

2 Daughters – Sonia Poe & Robin Stanton both of Roann, IN

4 Sons – Bill (Rana) Sturgill of Peru, IN, Joshua Allen of Goshen, IN Danny Allen of North Manchester, IN, and Dustin Allen of Wabash, IN

No services are planned at this time. Private burial will take place in Ohio at a later date. Cremation Services of Kosciusko County, 4356 N. St. Rd. 15, Warsaw, IN is in charge of arrangements.

Preferred memorials may be given to the American Cancer Society, 130 Red Coach Rd., Mishawaka, IN 46545.

To order memorial trees or send flowers to the family in memory of Molly F. Swift, please visit our flower store.