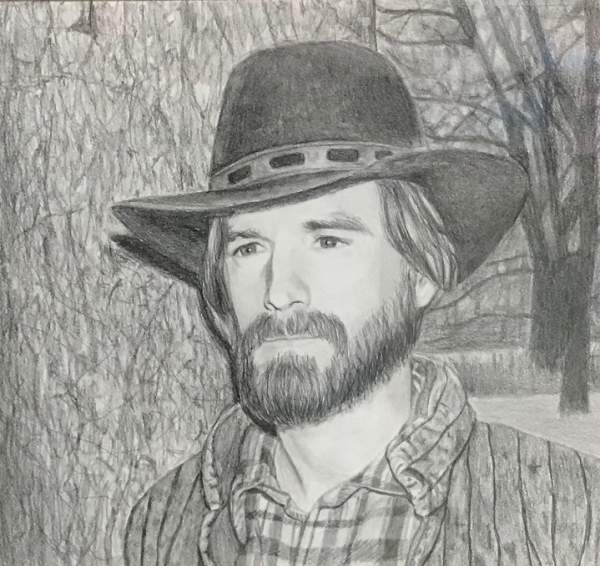 On May 16, 2021, Michael H. Doll of North Webster, Indiana, saddled up, tipped his Stetson, and rode off into the sunset.

Mike was born on October 30, 1947, to Herman (Mike) and Joan Doll of Cromwell, Indiana.  He and his sister, Carol, grew up on the family farm.  He played high school basketball.  He graduated from Cromwell High School and Tri-State College.

Mike met the love of his life, Linda Mignery, while cruising around Lake Wawasee in his blue Corvette.  They were married for 51 years.  Mike was the father of Calisa Doll of Leesburg, Brandi (Jeff) Wampler of Warsaw, and Matthew Doll at home.  He was a grandfather to Sophie and Norah Miller of Leesburg and Colton Wampler of Warsaw.

Mike was a Sergeant E-5 in the US Army, specifically a member of the 82nd Airborne Unit.  After completing his time in the Army, he worked for 40 years at Zimmer/Biomet as a senior gauge designer and quality control engineer.  Two of his designs were patented.  He was known for his meticulous nature and attention to detail at work and at home.

An avid outdoorsman, Mike loved most to go out west with his hunting buddies and up north to Canada with his fishing buddies.  Those trips were his favorite memories.  He taught all three of his kids to shoot and fish, and he passed those skills on to his grandkids as well.

Mike will be remembered for his honesty, his integrity, and his hard work.  He felt that those qualities were most important in life.  He had an extremely dry sense of humor and an ability to always educate others when they were mistaken.   He is survived by his wife, sister Carol Rhoads of Plant City, Florida, his children and his grandchildren.

Donations may be made to the North Webster American Legion Post 253 of which he was a member, or Angels of Mercy Home Care in Warsaw, Indiana.  Mike loved trees more than flowers, so the family would like to plant trees on his property in his memory.

To order memorial trees or send flowers to the family in memory of Michael H. "Mike" Doll, please visit our flower store.