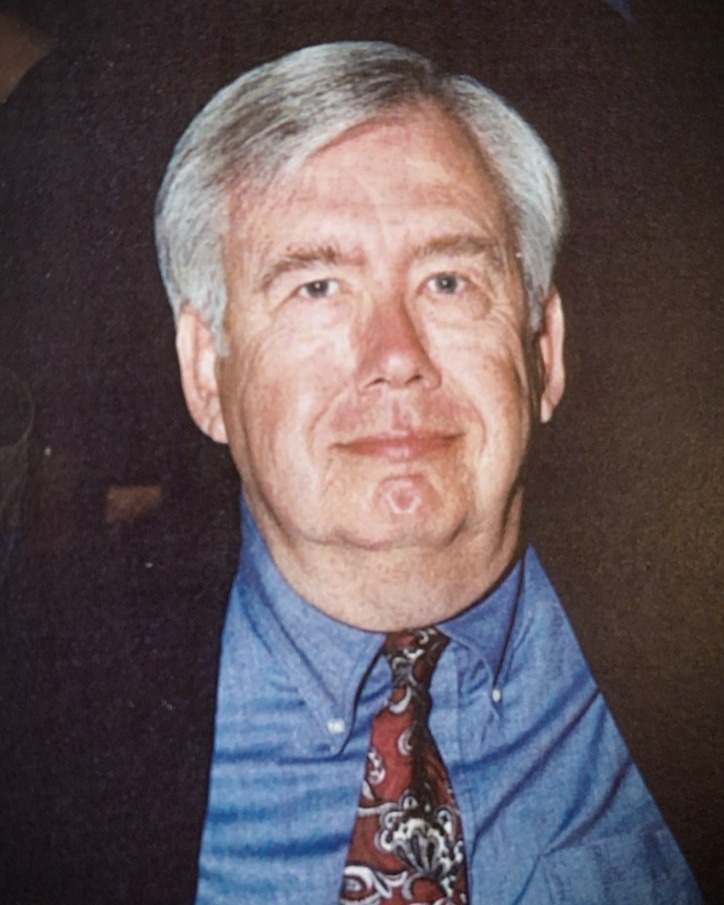 Michael John Wais - "Mike" to everyone who knew him - passed away October 10, 2022 at Parkview Warsaw Hospital. He was 76 years young.

Mike was born on the south side of Chicago in 1946. His parents, Bill and Bernice preceded him in passing.

Mike grew up in the south suburbs of Hazel Crest and Homewood. He graduated Governor's State University, and embarked on a successful career in steel and electronics sales. He spent many years working for US Steel, Raytheon, and Arrow.

Mike retired in 2006, and moved with his beloved wife, Nancy, to Indiana in 2017. They found a new home in a place they had enjoyed visiting many times over the years.

Mike was an honorably discharged veteran, achieving the rank of Corporal in the United States Army, and his patriotism never faded. He was passionate and serious about politics, but as the conversation turned to lighter topics at family gatherings, the laughter would last long into the night.

His life was filled with the pursuit of many diverse interests. From his first GTO to his final pursuit of a new hybrid, Mike loved cars. He knew the models, the engines, and the gas mileage of everything on the road. That included motorcycles. He rode bikes for many years, including a memorable road trip to the upper peninsula of Michigan. He generously helped his grandsons buy their first vehicles, and he is with them on every drive. Mike was also the proud captain of his boat on the waters of Indiana.

Mike's generosity didn't end there. He was a volunteer at the North Webster food pantry and a member of the Kiwanis. He also attended St. Francis Xavier Catholic Church.

Most of all, Mike was a husband, father, and grandfather. Those who survive with memories to cherish include his wife of 52 years, Nancy Wais; three daughters: Amy (Jim) Selle of Lemont, IL, Carolyn (Jim) Mathis of Ancona, IL and Brenda Wais (Jeff Mathefs) of Montgomery, IL and two grandchildren, Luke and Daniel Selle. It also must be noted that every dog the family ever had absolutely loved Mike.

Titus Funeral Homes are entrusted with Mike’s care. A gathering of friends and family will be held at Owen Family Funeral Home in North Webster, corner of SR 13 and 500N, on Tuesday, October 18 from 5 to 7 p.m.

In lieu of flowers, memorials would be appreciated by the family. Please direct memorial gifts to Kosciusko Animal Welfare League, PO Box 1906 Warsaw, Indiana 46581-1906, or to an animal shelter of the donor’s choosing. Written condolences may be left for the family at www.TitusFuneralHome.com