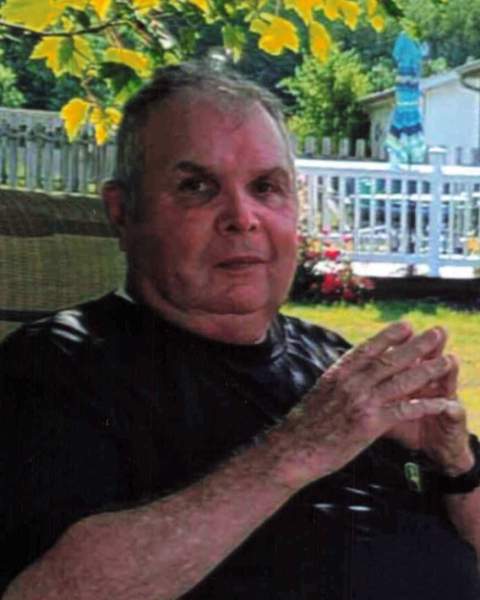 After graduating from high school, he entered the United States Navy where he proudly served his country as a gunner’s mate. After 24 years of service, Michael retired from the military in 1990. In his retirement, Michael spent most of his time with his wife, Sue. An outdoorsman with a strong work ethic, he enjoyed nature and working his farm with his John Deere Tractor. He was an animal lover, owning dogs and cats during his lifetime, but most of all, he loved his family.

Michael will forever be missed by his wife of 35 years, Sue; children, Ryan (Lili) O’Neil and Curtis O’Neil;  grandchildren, Kaden; Misha; sister, Rita (Steve) Mugg; and close family friend, Tina Cuahuizo. He was preceded in death by his parents.

Titus Funeral Home, 2000 East Sheridan Street, Warsaw, is entrusted with the care of Michael. Friends and family may gather at the funeral home on Monday, September 19, 2022 at 10:00am. The funeral service will begin at 11:00am. Burial with military honors will immediately follow at Merriam Christian Chapel Cemetery in Albion, IN.

Memorial gifts in honor of Michael may be given to the Animal Welfare League, 1048 S 325 E, Pierceton, IN 46562.
To order memorial trees or send flowers to the family in memory of Michael L. O'Neil, please visit our flower store.