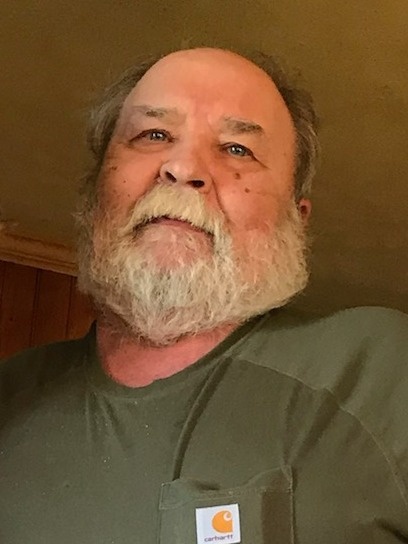 Michael K. Buell, known to most as “Mike,” passed away quietly on Wednesday, May 25, 2022 at Kosciusko Community Hospital, Warsaw. He was a lifetime Warsaw resident.

Born on May 13, 1950, Mike recently celebrated his 72nd birthday. He was born in Warsaw, the son of Charles and Marvel (Galloway) Buell, both of whom preceded him in passing. He was a  1968 Warsaw High School graduate and went on to spend more than 40 years with Rohm-Haas. He spent much of his career in the powder coating and shipping departments.

Mike was an ornery person with a good sense of humor. He was sometimes hard to read and incredibly sarcastic but, beneath his gruff exterior, had a heart of gold. He previously enjoyed mushroom hunting and enjoyed sports of all kinds. He was a charter member of Sons of the American Legion, Post 49 and loved crime shows like Forensic Files.

Titus Funeral Home, 2000 E. Sheridan Street, Warsaw is caring for Mike’s arrangements. Friends may join the family for a graveside service on Friday, June 17, 2022 at 12:30 in Warsaw’s Oakwood Cemetery.

Memorial gifts may be directed to Sons of American Legion, Post 49, 301 North Buffalo Street, Warsaw, IN 46580. Written condolences may be left for the family at www.TitusFuneralHome.com