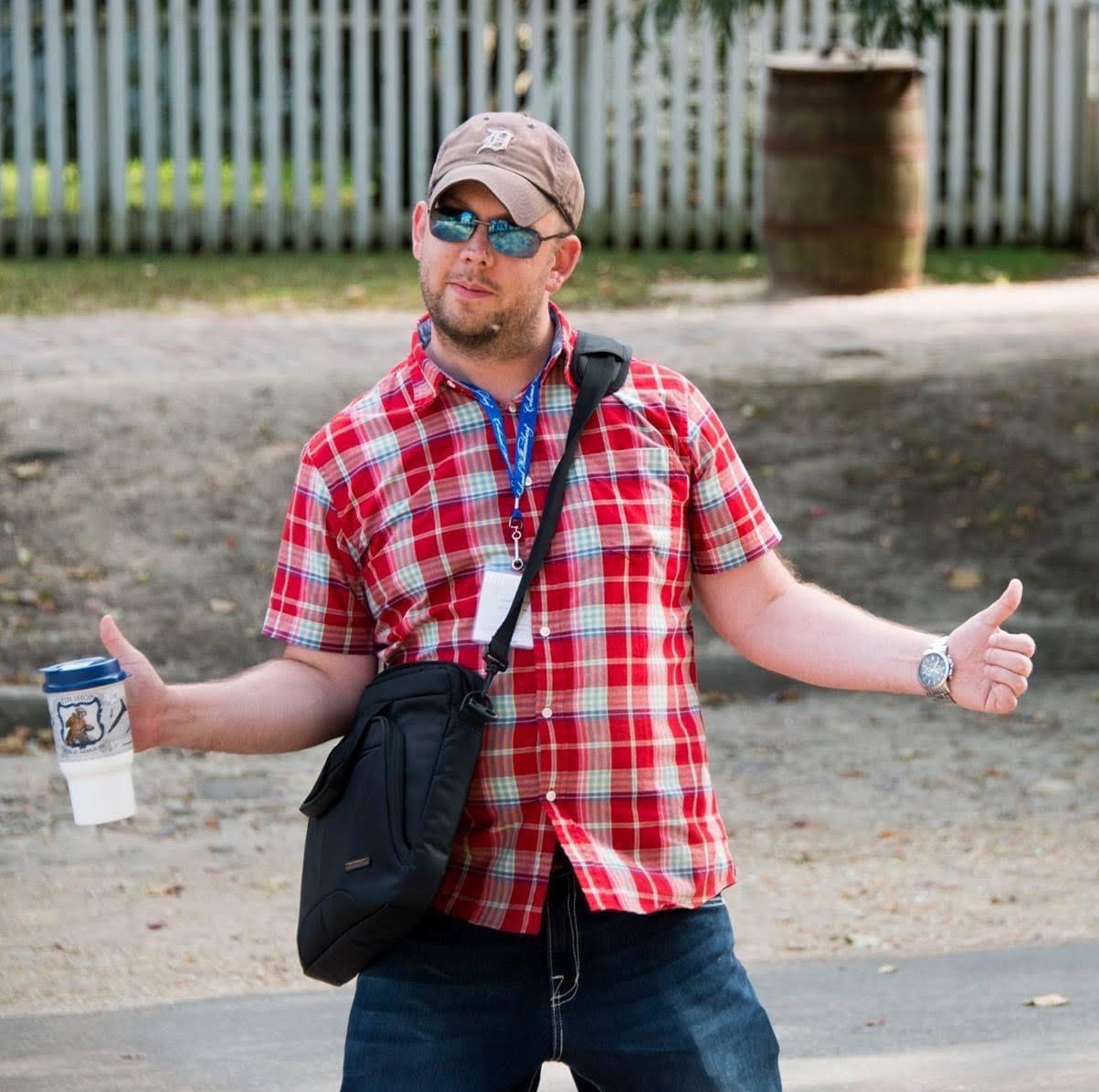 Matthew Garrett DeWald, age 41 of Warsaw, passed away quietly at home while surrounded by his loving family on Monday, June 20, 2022.

Born on August 13, 1980, “Matt” as most knew him, was the son of Michael Garrett and Sally (Colby) DeWald. He was born in Owosso, Michigan and spent most of his lifetime in the Warsaw area. He attended Ivy Tech Community College and Tribeca Flashpoint Media Arts Academy in Chicago.

To say Matt was a lover of film is an understatement. He knew many things about cinematography, film ratings and was a filmmaker himself. He wrote, filmed and directed “A Most Unusual Session” (available on Youtube). He followed films and film ratings with passion, critiquing films and chronicling statistics from Oscar standings and the like. He was a lover of film history and of history in general, making nearly annual trips to Colonial Williamsburg since going there in 2013.

More than anything, Matt loved time spent with his family, especially his five nieces. He would make up silly songs and games with them; one of their favorites was being served real food and snacks in Uncle Matt’s Restaurant. Professionally, Matt was a server working most recently at Downtown Eatery and Spirits.

Those who remember his zest for life, his determination, and his sense of humor best include his parents, Mike and Sally DeWald of Warsaw; brother, Jonathan DeWald of Warsaw; sister, Bethany DeWald (fiancé, Eric Moeller) of Warsaw; maternal grandmother, V. June Hook of Warsaw and nieces: Emma, Hannah, Elliana, Makayla and Leah. He was preceded in passing by his maternal grandfather and paternal grandparents.

Matt’s family will receive visitors in their home at 421 N. West Street in Warsaw on Sunday, June 26, 2022 from 1 to 6 p.m. Those wishing to attend are encouraged to bring fond memories and funny stories to share.

In lieu of flowers, memorial gifts may be directed to Peyton Manning Children’s Hospital Center for Cancer Care and Blood Diseases. Gifts are handled by St. Vincent Foundation, 8402 Harcourt Road, Suite 210, Indianapolis, IN 46260 with Children’s Cancer Care in memo line

To order memorial trees or send flowers to the family in memory of Matthew DeWald, please visit our flower store.