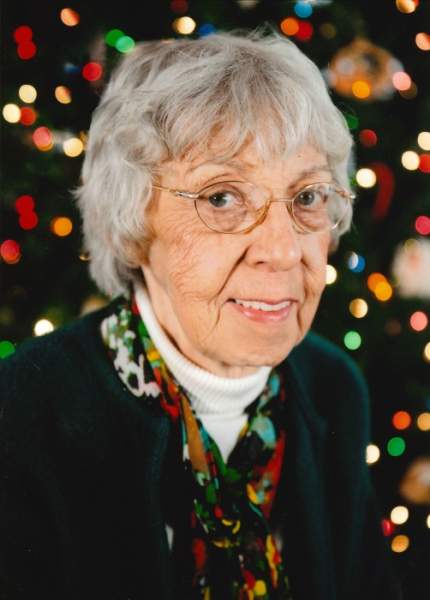 She grew up in Bourbon, graduated in 1953 from Bourbon High School, and 1957 from North Central College in Naperville, IL.  She was married on July 12, 1959 at Jerusalem Evangelical United Brethren Church in Bourbon, IN to Galen Lyle Haney who survives. She was a homemaker and formerly taught school in Herscher & Glen Ellyn, IL. She formerly lived in Naperville, IL and Lindenhurst NY before moving to North Webster in 1966 where she lived most of her life.

She was preceded in death by her parents.

Private visitation & funeral services will be held at the North Webster Church of God with Pastor Jeff Boyer officiating. Burial will take place in the Leesburg Cemetery. Owen Family Funeral Home, St. Rd. 13 & CR 500N, North Webster, IN is in charge of arrangements.

To order memorial trees or send flowers to the family in memory of Mary Ellen Haney, please visit our flower store.