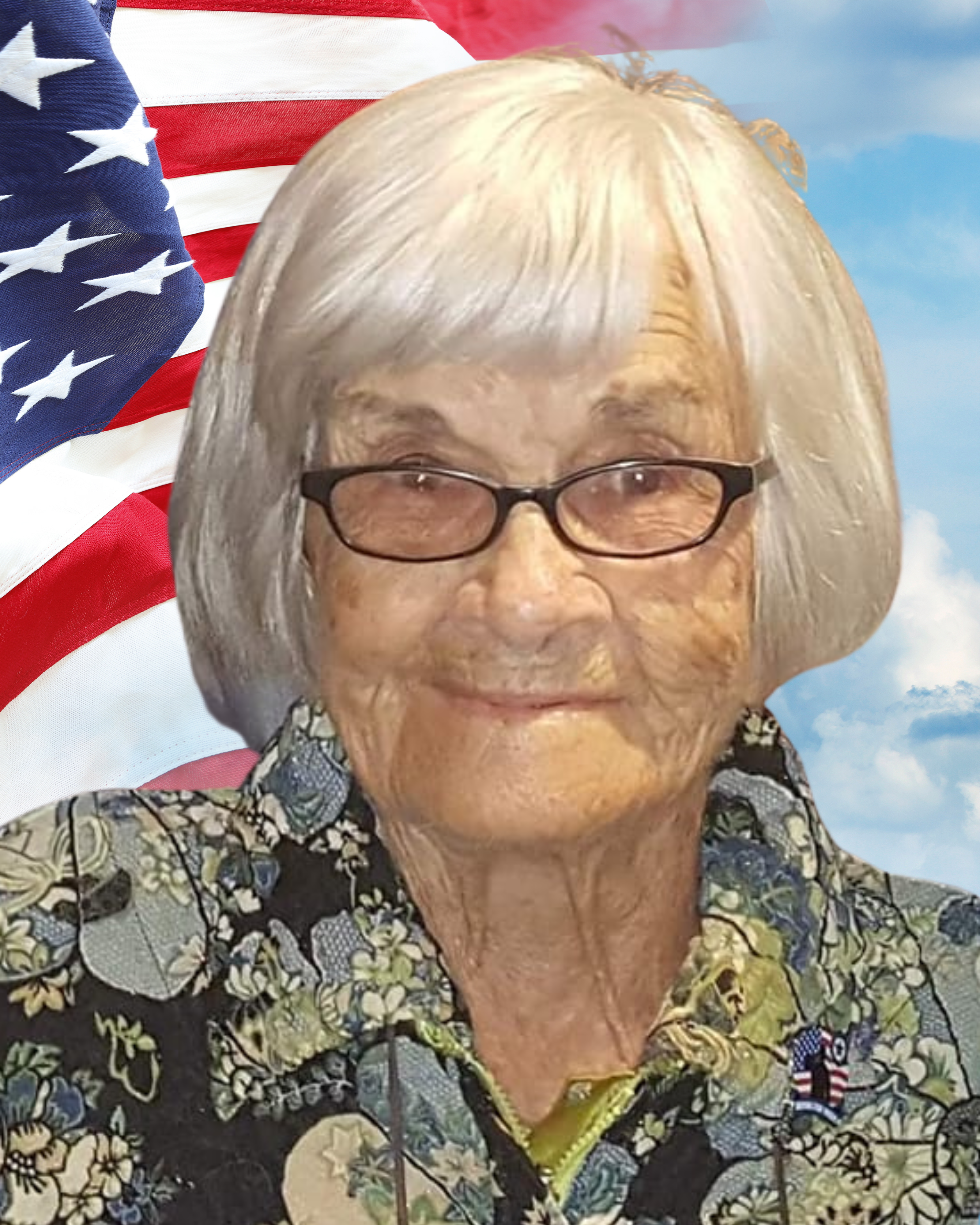 Mary “Berniece” Wiggs, of North Webster, passed away quietly at Miller’s Merry Manor in Warsaw on Sunday, October 16, 2022, at the age of 101.

Born on April 1, 1921, in Fairmount, Indiana, she was the daughter of Burnis and Rebecca Dickey (Pinkerman). Berniece served her country in the United States Army during World War II as a member of the Women's Army Corps. She was united in marriage to Billy J Wiggs in Alexandria. They spent 60 years together before his passing in 2004.

Berniece was a jack of all trades, working several jobs throughout her life. She was a beautician, stock clerk, assembly worker, and a floral delivery driver but mostly a loving and supportive wife and mother. Berniece was an avid greenhouse visitor, morel mushroom hunter, & gardener. She was also proud of her service in the US Army, becoming a life member of the American Legion North Webster Post 253 and a founding member for Women in Military Service Washington DC. As the result of the help of the North Webster Community and friends, Berniece was able to reside in her home until the age of 98. She will be deeply missed by those who knew and loved her.

To order memorial trees or send flowers to the family in memory of Mary B. Wiggs, please visit our flower store.