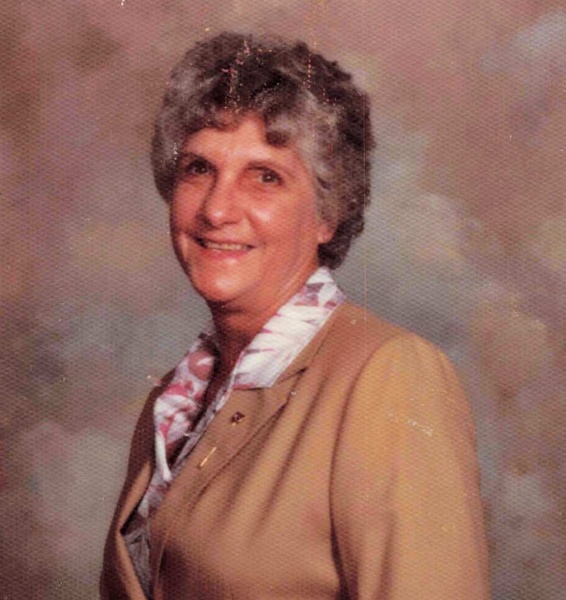 She graduated in 1940 from Banquo High School and moved to the North Webster area in 1957. She was was married on September 27, 1940 in Marion, IN to Charles I. Harris who preceded her in 1967. She then married on October 27, 1971 in Indianapolis, IN to Thomas H. "Tom" Cantillon who preceded her on January 11, 1994. She retired in 1989 from Heaters, Inc. in North Webster after 31 years and then worked 14 years at Steffan Enterprises in Pierceton.

She was preceded in death by her parents, both husbands, 2 sons - Ronald L. & Larry G. Harris, and 4 brothers - Junior, Darold, Harold, & Pete Wagoner.

Preferred memorials may be given to the St. Jude Children's Hospital, 501 St. Jude Place, Memphis, TN 38105. To send condolences to the family of Mary Cantillon, please visit www.titusfuneralhome.com

To order memorial trees or send flowers to the family in memory of Mary Cantillon, please visit our flower store.