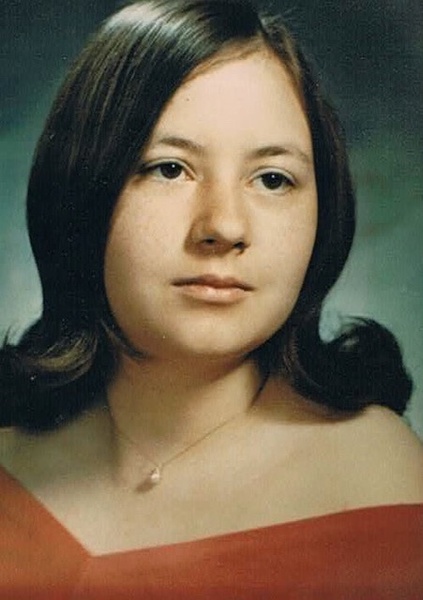 She was born in New Castle, Indiana on August 31, 1954 to the late Donald and Imogene “Jean” (Kennedy) Allen.  The family moved from Spiceland to Warsaw in 1970 with 1 dog, 2 cats, 2 parakeets, 2 turtles, a bowl of assorted fish, in the middle of a snow storm.  She graduated from Warsaw High School in 1972.

Lynn was a hard worker and always said that her greatest two achievements in life were her daughter Shanna and completing her Boiler Operator Journeyman apprenticeship in 1982.  She worked at RR Donnelley in Warsaw for 15 years. She was later also employed by Winona Powder Coating and Serenade Foods.

Her late teens were spent racing the local cops in her ‘67 GTO and beating them to the Pancake House by at least 10 minutes.  There was also the time she made it from downtown Huntington to downtown Warsaw in 17 minutes in her friend’s Gutless Cutless.  She enjoyed listening to Gordon Lightfoot, playing pinball, going to air shows and flea markets, and just plain ol’ good conversation with her friends.  Her favorite things to do with the grandkids included movies, naps, and painting ceramics.

She was greeted in Heaven by her parents, best friend Brenda Davis, as well as several other family, friends, and furbabies.

Services will be held on Saturday, August 7th, at New Life Christian Church and World Outreach in Warsaw.  Visitation will be from 2:00-4:00 pm with services at 4:00 pm.  Lynn's brother-in-law Ben Woodcox has the honor of officiating.

Preferred memorials may be given to the Marjorie Buttz Funeral Fund, c/o Cremation Services of Kosciusko County, 4356 N. St. Rd 15, Warsaw, IN 46582.

To order memorial trees or send flowers to the family in memory of Marjorie "Lynn" Allen - Buttz, please visit our flower store.