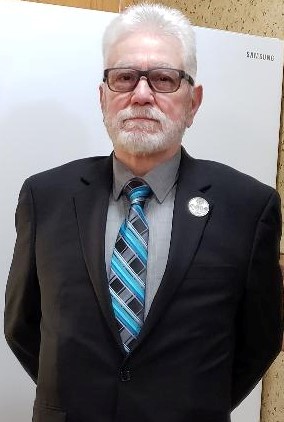 He grew up in Illinois, graduated from Harrison High School in Chicago, IL, and was a United States Navy veteran. He was married on June 20, 2000, in Warsaw, IN to Sandra K. “Sandy” (Hamm) Balch who survives. He was a former truck driver for Transport Services & Coal City Trucking both in Illinois, E&T in Marion, and Transtar in Warsaw. He lived in many places before moving to Milford in 2010 from Warsaw.

He was a member of the Masonic Lodge in Converse, IN and enjoyed riding his motorcycle since he was 15 years old.

2 Stepdaughters – Alisha Rushing and Jennifer Rushing both of Mississippi

To order memorial trees or send flowers to the family in memory of Lyndell S. "Scott" Sandoval, please visit our flower store.