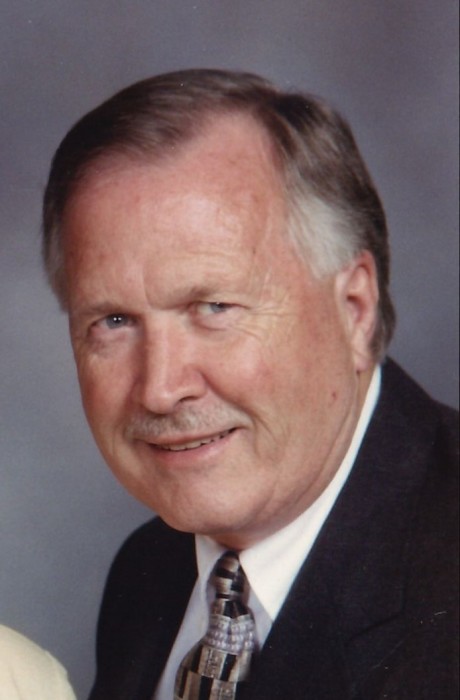 He lived most of his life in the New Paris area, graduated from New Paris High School, and was a United States Air Force veteran. He was married on May 11, 1996 in New Paris, IN to Dorothy E. (Mayfield) Janes who survives. He was the owner / operator of Roger’s Barber Shop in New Paris for 52 years.

He was a member of the Church of the Brethren in New Paris, life member of the V.F.W. in Goshen, and formerly served on the New Paris Fire Department. He enjoyed dancing, traveling, riding his Goldwing Motorcycle, and his grandchildren.

He was preceded in death by his parents, 3 sisters – Dorothy Watkins, Marjorie, Kirkdorffer, and Mary Matthews, and 2 brothers – Charles & Bruce Rogers.

Upon his request, cremation will take place at Cremation Services of Kosciusko County, 4356 N. St. Rd. 15, Warsaw, IN. A Celebration of Life service will be at 1:00 p.m. on Saturday, July 31, 2021 at the Church of the Brethren, 68170 CR 23, New Paris, IN with Pastor Stanley Godfrey officiating. Owen Family Funeral Home, 1001 S. Huntington St., Syracuse, IN is in charge of arrangements.

To order memorial trees or send flowers to the family in memory of Loyal A. Rogers, please visit our flower store.