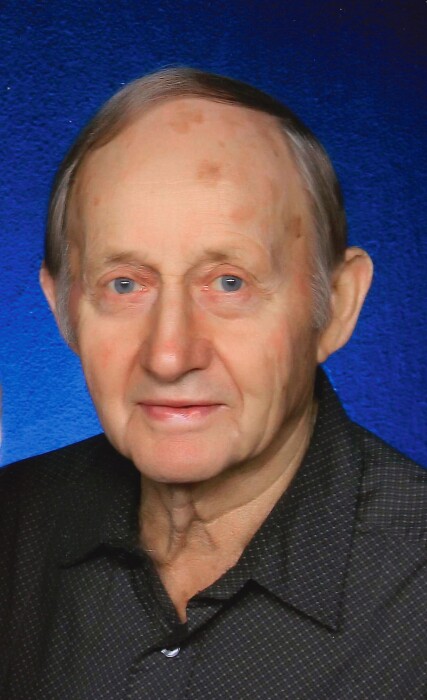 He was a lifetime Plymouth area resident, graduated from Bourbon High School, and was a United States Army veteran from 1953 - 1955. He was married on December 30, 1976 in Bourbon, IN to Betty Lou (Everly) Clark who preceded him on October 13, 2021. He was a lifetime self-employed farmer.

He was preceded in death by his parents, wife, step son – Doug Clark, and 2 sisters – Phyllis Graham & Lamora Filson.

Visitation will be from 1:00-3:00 p.m. on January 28, 2022 at the Bremen Missionary Church, 2958 Elm Rd., Bremen, IN. Funeral services will follow at 3:00 p.m. on Friday in the church with Pastor Kurt Litwiller officiating. Burial will be in the Mt. Pleasant Cemetery North with military graveside rites.

To order memorial trees or send flowers to the family in memory of Lowell G. Seymour, please visit our flower store.