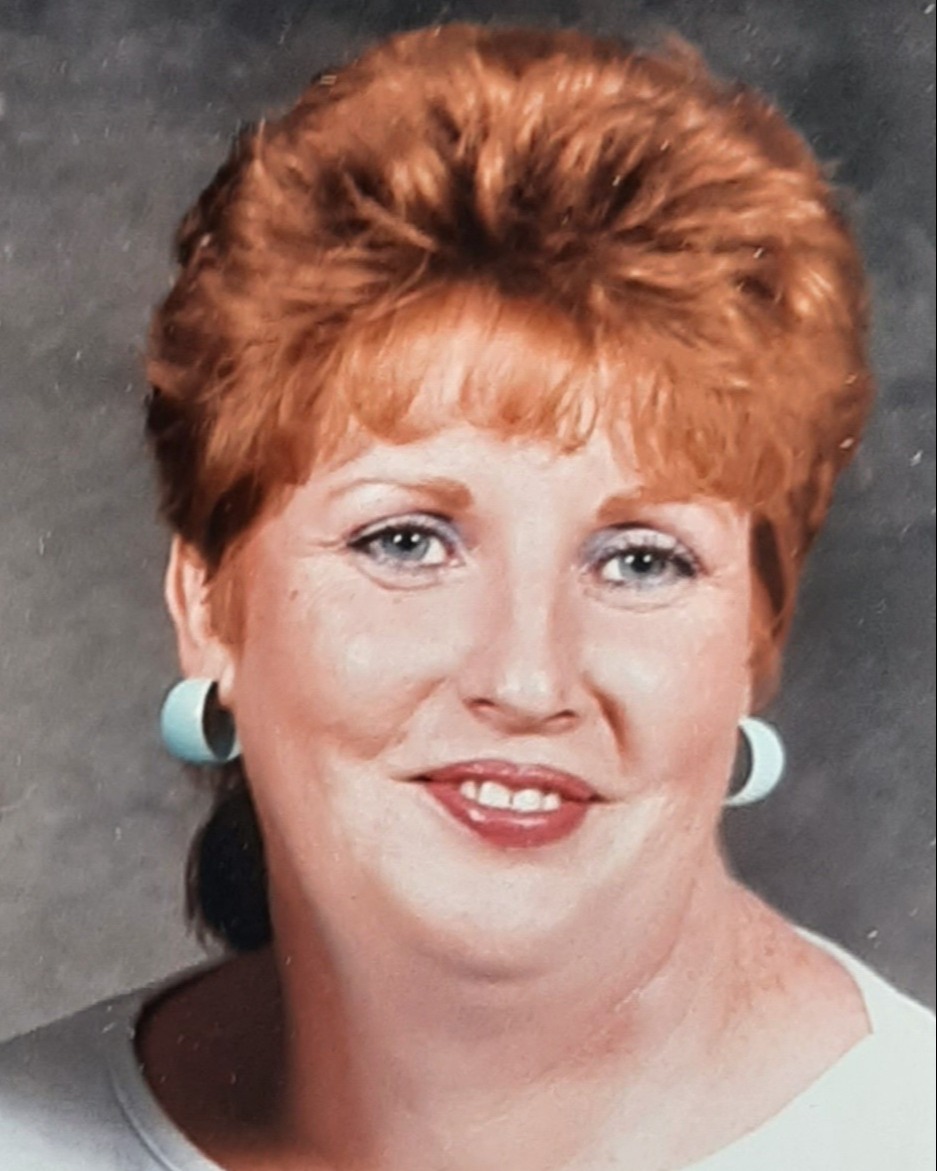 Linda S. Caudill "Punkin", of Pierceton, IN, passed away on December 7, 2022 at Mason's Health and Rehabilitation Center, Warsaw, IN at the age of 74.  Linda was born on January 1, 1948 in Paintsville, KY to the late Sam Gibson and the late Mildred Dixon Gibson Martin.  On July 1, 1968 she married Billy Paul Caudill who preceded her in death on December 3, 2022. They were animal lovers and big fans of the Kentucky Wildcats she was a creative crafter.  Linda loved movies, especially the Harry Potter Series.

Linda and Bill are survived by their fur baby, Gracie and god-son, Seth Patrick of Ocala, FL.  Linda is survived by her sisters, Patricia A Conley of North Judson, IN, Sherri Liskey of Harrodsburg, KY, Connie Sexton of Lackey, KY, Vicky Conley and LaDonna Patrick, both of Prestonsburg, KY, and Rhonda Scoville of Danville, KY; brothers, Gordon Ray Gibson of Lawrenceburg, KY, Jackie Doyle Gibson of Estill, KY, Terry Michael Gibson and Larry Keith Martin of Prestonsburg, KY.  She was preceded in death by her parents and step-father, Junior Martin; brother, Charles Douglas Gibson of Ezel, KY, and sister, Sally Jo Martin of Estill, KY.  Linda and Bill were a blessing to all their nieces and nephews, and great and great-great nieces and nephews; they loved them all.

Services for both Linda and Bill are planned for a future date.

To order memorial trees or send flowers to the family in memory of Linda S. Caudill, please visit our flower store.