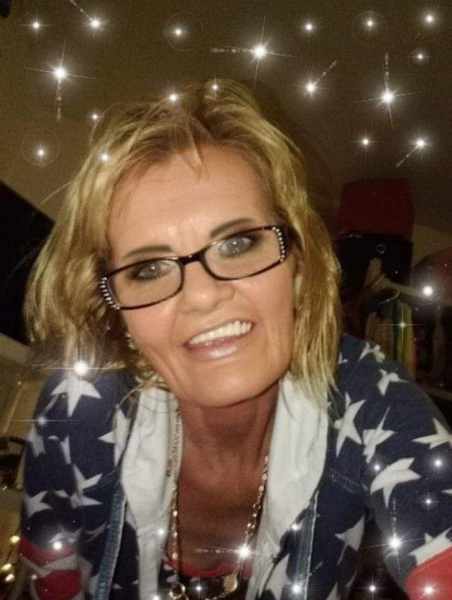 Shew grew up in LaPaz, IN, graduated from LaVille High School, and moved to the Warsaw area in 2002. She was married to David Lee Francis who survives. She was formerly employed at Wawasee Cleaning Company in Syracuse and worked as a custodian for LaVille Jr. - Sr. High School.

She was preceded in death by her parents.

No public services will be held. Cremation Services of Kosciusko County, 4356 N. St. Rd 15, Warsaw, IN is in charge of arrangements.

Preferred memorials may be given to the Kosciusko Home Care and Hospice, 1515 Provident Dr., Warsaw, IN 46580.

To order memorial trees or send flowers to the family in memory of Lela Robin Francis, please visit our flower store.