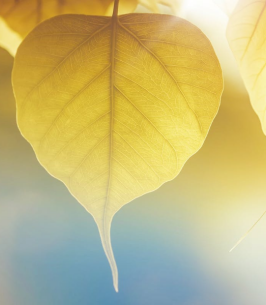 Larry D. Potts, Jr., a resident of Winona Lake, passed away unexpectedly at home on Wednesday, October 6, 2021. Age 41 at the time of his passing he was originally from Hammond, Indiana where he was born on July 22, 1980.

Larry was a funny, light-hearted person with a phenomenal sense of humor and a silly personality. He liked to make others laugh and enjoyed a good time. He had a big heart and was very social; he had many friends and rarely knew a stranger. He enjoyed fishing, collecting knives and was a fan of Notre Dame football. Professionally, he worked in many jobs but spent most of his working life in tree trimming. He could also fix nearly anything and was mechanically minded.

A loving father of two, his children, Kolton and Savannah Potts survive as does their mother, April Neuhaus. His mother, Minnie (Kevin) Trump; sister, Kristie Potts; honorary sister, Serena Nelson-Herring; three nephews: Michael, Mason and Morgan Kibler and his grandmother, Dottie Hanish also survive. He was preceded in passing by his remaining grandparents and by his father, Larry Potts, Sr.

The family will celebrate Larry’s life privately. There will be no public services. Titus Funeral Home is entrusted with his care. Written condolences may be left for the family at www.TitusFuneralHome.com.

Memorial gifts may be sent to Titus Funeral Home, 2000 East Sheridan Street, Warsaw, IN 46580. Gifts will be directed towards final expenses.
To order memorial trees or send flowers to the family in memory of Larry Potts (Jr.), please visit our flower store.