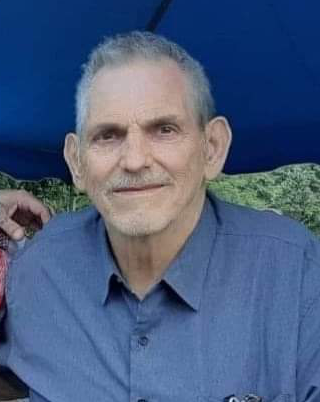 Larry was born in Columbus, Ohio to Lonzo Blevins and Vicky (Austin) Niccum on April 7, 1951. He spent his formative years in Ohio and later moved to Warsaw.

A hard worker, Larry worked in several local factories including several years at Ameri Kan and spent many years caring for the Kosciusko County 4-H Fairgrounds. He enjoyed fishing country music and was a coin collector. He also enjoyed hunting for treasures with his metal detector and dearly loved his grandchildren.

Those who survive include two children: Scott (fiancée, Laura) Blevins of Warsaw and Tamera (Chris) Sabin of Cromwell; five grandchildren; five great-grandchildren; three sisters: Ann, Lucy and Tricia; brother, Bobby and his stepmother, Gail Blevins. Also surviving are many nieces and nephews. He was preceded in passing by his sister, Penny; his mother and his father.

A memorial service will be held on Thursday, May 5th at 1 p.m. with a visitation beginning at Noon in the funeral home. Pastor Bob Brown will officiate the funeral. Titus Funeral Home and Cremation Services is entrusted with arrangements.

To order memorial trees or send flowers to the family in memory of Larry J. Blevins, please visit our flower store.