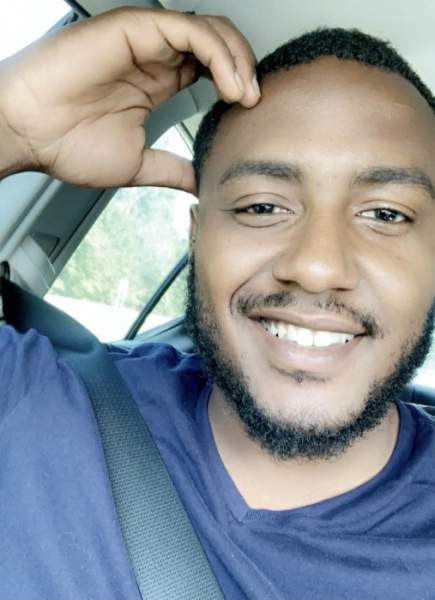 He graduated from Ossining High School in Ossining, NY and was a United States Marine Corps. Veteran. He was married on February 1, 2018 in Pensacola, FL to Alexandra M. “Ally” Cox who survives.  He moved to the Warsaw area in July 2019 from Pensacola, FL. He was employed at Lippert Components (formerly Challenger Door) in Nappanee and formerly worked at Pierceton Woods Academy.

Brother – Peter –John Chambers of Ossining, NY among several other siblings in Jamaica

To order memorial trees or send flowers to the family in memory of Kristoff M. "Kris" Chambers, please visit our flower store.