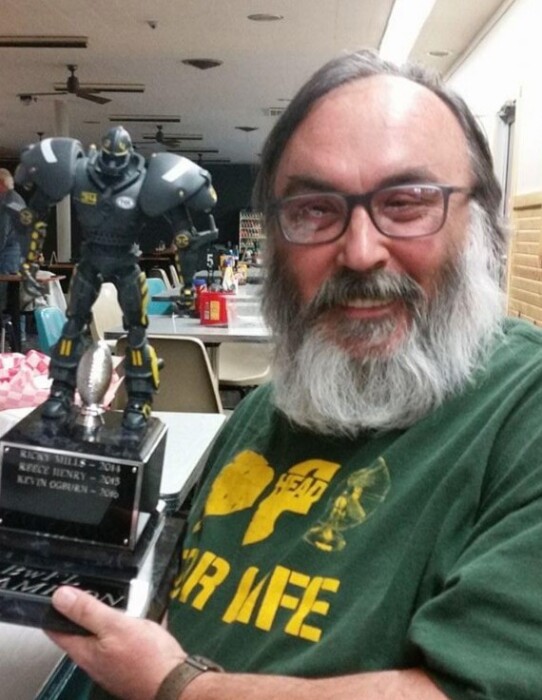 He moved to the Warsaw area in 1976 from Muncie, IN and graduated from Wawasee High School in Syracuse. He was married on June 17, 2013 to Teresa Jo Simpson who preceded him on September 7, 2018. He formerly worked at Deflute Machine & Tool in Orlando, FL for 17 years, Premier Plastics in Syracuse, and Biomet in Warsaw. He lived in Florida for several years before returning to North Webster in November of 2021.

He attended the Church of the Brethren in North Webster.

He was preceded in death by his parents – Jon Ogburn & Joan Baker and wife.

To order memorial trees or send flowers to the family in memory of Kevin R. Ogburn, please visit our flower store.