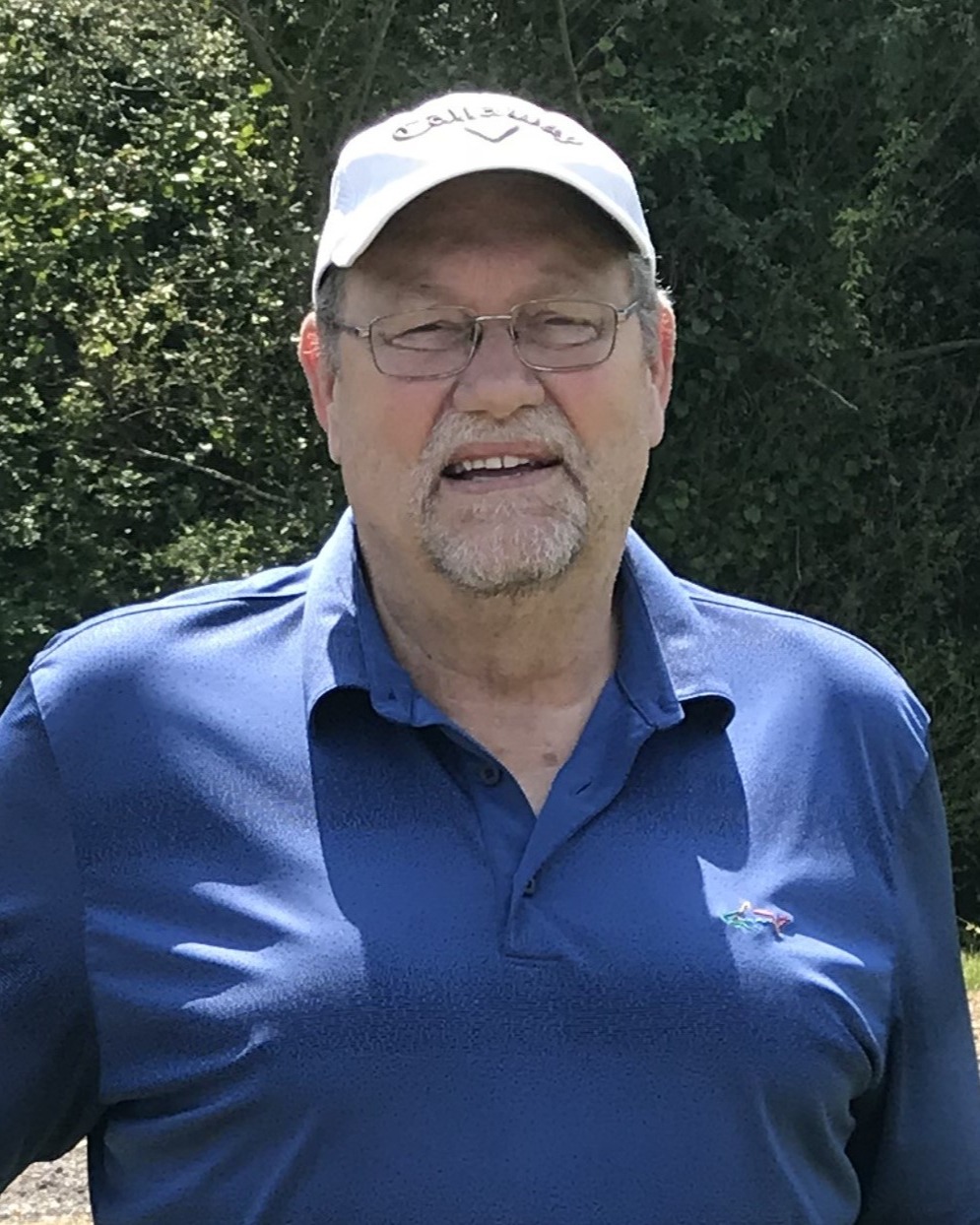 Kent Lee Brower, 72, passed away on Friday, November 11, 2022 at the SECU Hospice Home in Pittsboro, NC. Kent started working for the phone company in his early 20s when it was still United Telephone and retired from the same company, now Centurylink, after 40 plus years.  He loved his job and would talk to anyone who might be willing to listen.  He took pride in his work and worked hard to grow and learn in his field. His peers and team members looked up to Kent as a leader and he was a mentor to many.

In his spare time, Kent enjoyed playing golf, watching golf, and golf might have been on the tv during nap time, but you didn’t hear that from us!  He also loved working with wood and leather, playing family card games, mushroom hunting for Morels of course, and fishing (sometimes even on the ice).  Kent was also known for his infamous bar tending skills.  He loved tending the bar he built himself and creating new drinks just to see what they would taste like.  These bar tending nights were during family gatherings both large and small.  He loved family gatherings and creating large firework displays that may have had a few close calls.  He was a large man with a kind heart and an outgoing personality.  He was loved greatly and will be missed by his family and many friends.

To order memorial trees or send flowers to the family in memory of Kent L. Brower, please visit our flower store.