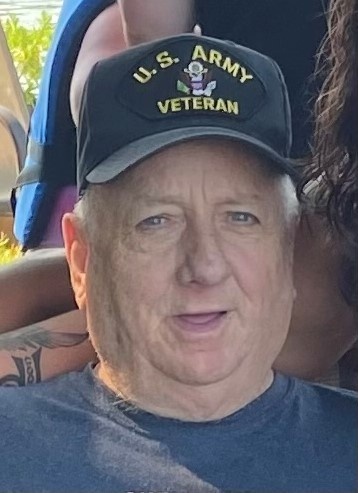 He graduated in 1964 from Mentone High School and was a United States Army veteran. He grew up in Burket and was a lifetime Kosciusko County Resident. He was married on October 2, 1965 in Mentone, IN to Mary Lou Horn who survives. He was a Tool & Die Journeyman and machinist for 25 years for Symmetry Medical in Warsaw.

He was a former member of the Moose Lodge in Warsaw & Warsaw Bowling Association where he bowled several 300 games. He enjoyed family, bowling, golf, fishing, and hunting.

He was preceded in death by his parents and brother – Joe David Shepherd.

Cremation will take place at Cremation Services of Kosciusko County, 4356 N. St. Rd. 15, Warsaw, IN. No public services are planned.

Preferred memorials may be given to the Kosciusko Home Care & Hospice, 1515 Provident Dr., Warsaw, IN 46580 or to the donor’s choice.

To order memorial trees or send flowers to the family in memory of Karl D. Shepherd, please visit our flower store.