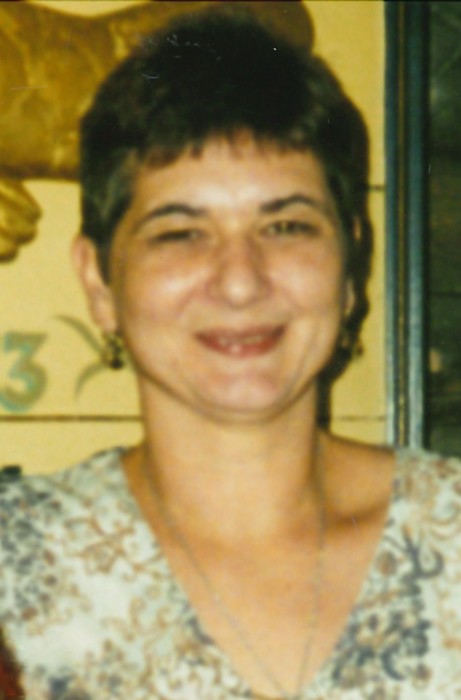 She attended Clinton Christian School and lived most of her life in the Elkhart County area before moving to Syracuse. She was married on May 29, 1998 to Ricky J.  “Rick” Chupp who survives and was formerly employed at Keystone R.V. in Goshen for 20 years.

She was a member of the American Legion Auxiliary in Millersburg and was raised in the Old Order Amish Church.

She was preceded in death by her parents, infant brother, and step mother - Annabelle Yoder.

Preferred memorials may be given to the Alzheimer’s & Dementia Services of Northern Indiana, 1151 S. Michigan St., South Bend, IN 46601.

To order memorial trees or send flowers to the family in memory of Joyce Elaine Chupp, please visit our flower store.