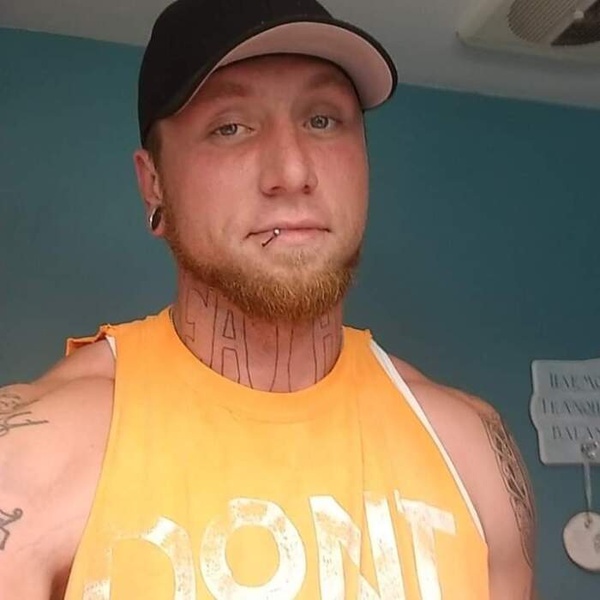 He was a lifetime area resident, graduated in 2009 from Warsaw High School, and attended Trine University in Angola, IN. He was employed at Innovative Skilled Trades as a welder.

He loved his football years from peewee thru college. He was artistic, enjoyed dirt bike riding, races with his dad & grandpa, Minnesota Vikings, gaming, and his truck.

To order memorial trees or send flowers to the family in memory of Josey James Bickel, please visit our flower store.