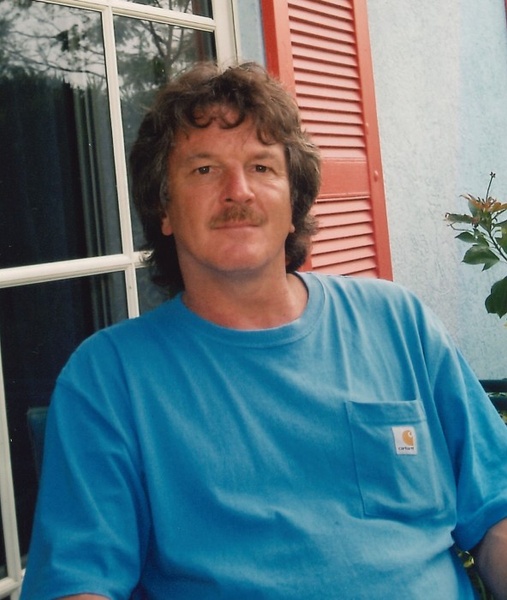 He graduated in 1981 from Wawasee High School in Syracuse and was married on September 5, 1987 in Milford, IN to Jill A. Wolferman who survives. He was a lifetime Milford / Syracuse area resident and was formerly employed as a polisher at Zimmer in Warsaw for 30 years and also worked at Universal in Goshen.

He was a former member of the Eagles in Syracuse and the Sons of the American Legion in Syracuse.

He was preceded in death by his parents and an infant sister - Linda Nyce.

To order memorial trees or send flowers to the family in memory of Jon William Nyce, please visit our flower store.