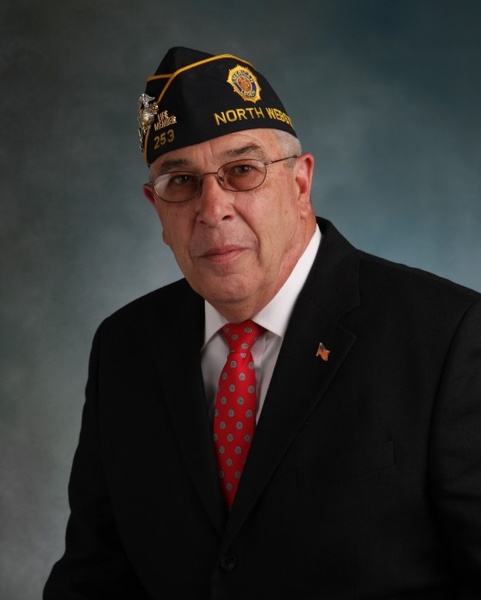 He graduated from Cowan High School in 1964, Purdue University in 1969 and received his Master’s Degree from Ball State in Muncie, IN. He was a United States Marine Corps veteran. He retired from teaching at West Noble High School and formerly taught for the Wawasee Community School Corporation as a North Webster Jr. High teacher. He grew up in Cowan, IN and moved to the North Webster / Cromwell area in the early 1970’s.

He was a member of American Legion Post 253 in North Webster where he was past commander and also served as the District Commander for the American Legion.

He was preceded in death by his parents and sister – Ann Elizabeth Harding.

Visitation will be from 2:00 - 4:00 p.m. on Saturday, August 7, 2021 at Owen Family Funeral Home, St. Rd. 13 & CR 500N, North Webster, IN. Funeral services will follow at 4:00 p.m. on Saturday in the funeral home with Larry Burkhart officiating. Military services will follow at the funeral home by American Legion Post 253. Burial will be at 1:00 p.m. on Monday August 9, 2021 in the Oak Hill Cemetery in Kirklin, IN with Pastor Steve Graves officiating.

Preferred memorials may be given to the American Legion Van Fund, P.O. Box 131, North Webster, IN 46555.

To order memorial trees or send flowers to the family in memory of John Robert "Bob" Harding, please visit our flower store.