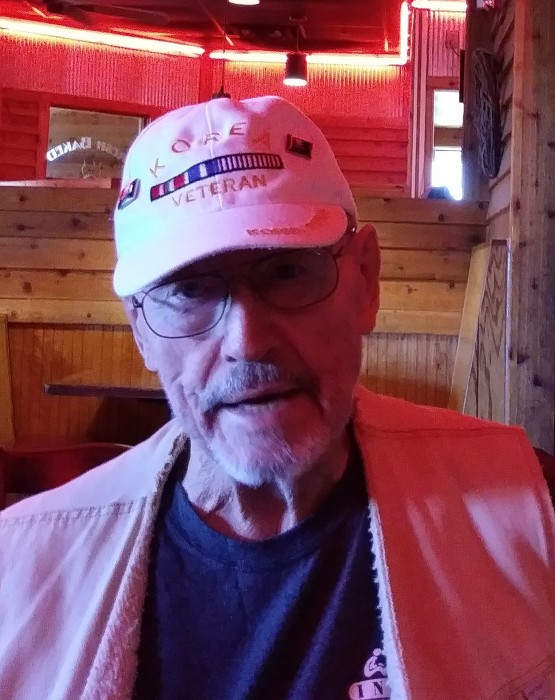 He grew up near Chicago, graduated from Thornton Township High School in Harvey, IL, and was a United States Korean veteran. He was married on January 6, 1970 in Chicago, IL to Teresa G. Stack who preceded him on September 7. 2015. He moved to Warsaw in the early `1970’s and was the former owner / operator of Lakes Estates Mobile Home Park near Warsaw, IN for 25 + years.

He member of the Masonic Lodge & Mizpah Shriners both in Chicago.

He was preceded in death by his parents, daughter – Rhonda DeYoung, 2 sisters, and a brother.

Cremation will take place at Cremation Services of Kosciusko County, 4356 N. St. Rd 15, Warsaw, IN. No services are planned.

Preferred memorials may be given to the Shriners Hospital for Children, 2211 N. Oak Park Ave., Chicago, IL 60635.

To order memorial trees or send flowers to the family in memory of John R. DeYoung, please visit our flower store.