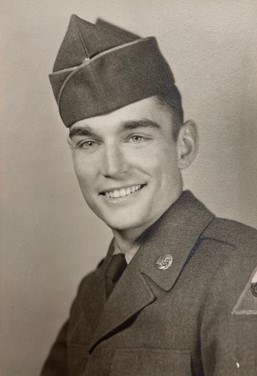 He attended grade school in Columbia City, IN, graduated in 1953 from Warsaw High School, and served in the United States Army Reserves. He was married on September 10, 1955 in Angola, IN to Virginia C. “Ginny” Vining who survives. He retired from United Telephone Co. in Warsaw after 35 years. He lived most of his life in the Warsaw area except for 13 years in Sarasota, FL.

He was a member of the New Life Christian Church and World Outreach in Warsaw & On Eagles Wings Ministry.

He was preceded in death by his parents, granddaughter – Rebekah Lyn Susaraba, son in law – David A. Susaraba, and 2 brothers – Richard & Jerry Schuh.

Cremation will take place at Cremation Services of Kosciusko County, 4356 N. St. Rd 15, Warsaw, IN. No services are planned. Private burial will take place in the Oakwood Cemetery at a later date.

To order memorial trees or send flowers to the family in memory of John I. Schuh, please visit our flower store.