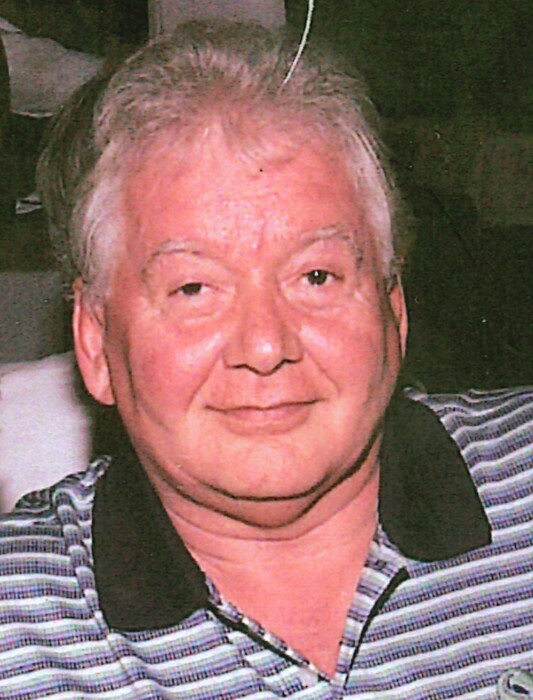 He graduated in 1965 from Goshen High School and 1973 from Indiana University. He was United States Vietnam Army veteran where he served as an intelligence officer from 1968 – 1971 and received a bronze star. He was a lifetime Goshen / Syracuse area resident and was married on December 22, 1973 in North Webster, IN to Constance A. “Connie” (McNichol) Graber who survives. He formerly worked at Goshen Cushion, was co-owner / operator of Jean Lee Originals in Goshen, worked at Oaklawn in Goshen, 5 & 20 Restaurant in Shipshewana, Oakwood Resort in Syracuse, and was on the lake patrol in Syracuse.

He was a founding member of the St. Mary’s Orthodox Church in Goshen where he served as sub-deacon, and was a member of the American Legion Post 223 in Syracuse. He was active in youth ministry and was a Goshen Hospice volunteer where he was the veteran’s specialist.

2 Daughters – Debbie (Will) Griggs & Nicole (Ryan) Schwalm both of Syracuse

He was preceded in death by his parents and 2 brothers – Michael & Donald “Skip” Bickel.

To order memorial trees or send flowers to the family in memory of John B. Bickel, please visit our flower store.