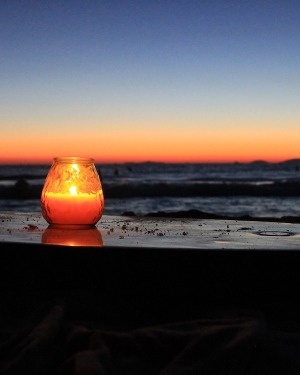 John Blackburn, former Warsaw resident, passed away in Sun City Center Florida, on February 22, 2022, with his wife Eva Jo Blackburn at his side. He was born on June 8, 1958 to John Blackburn and Norma (Blackburn) Avalos. He's a brother to Diane (Terry) Buck, Deb Hampton, Eva Howard, and Michelle Dailing. He's a father to Kristina (Todd) Huffer, Mary Blackburn, and Johnathan Adam Blackburn. He is also a father to Erica (Michael) Baum, Josh Bowser, Andy Bowser, Katy Bowser, and Lindsey Jo Bowser. He has 11 Grandchildren and 3 Great Grandchildren, several nieces and nephews. He was preceded in death by both parents, 2 sons and a daughter. No services have been scheduled... Forever and Ever Amen, Baby

To order memorial trees or send flowers to the family in memory of John Blackburn, please visit our flower store.