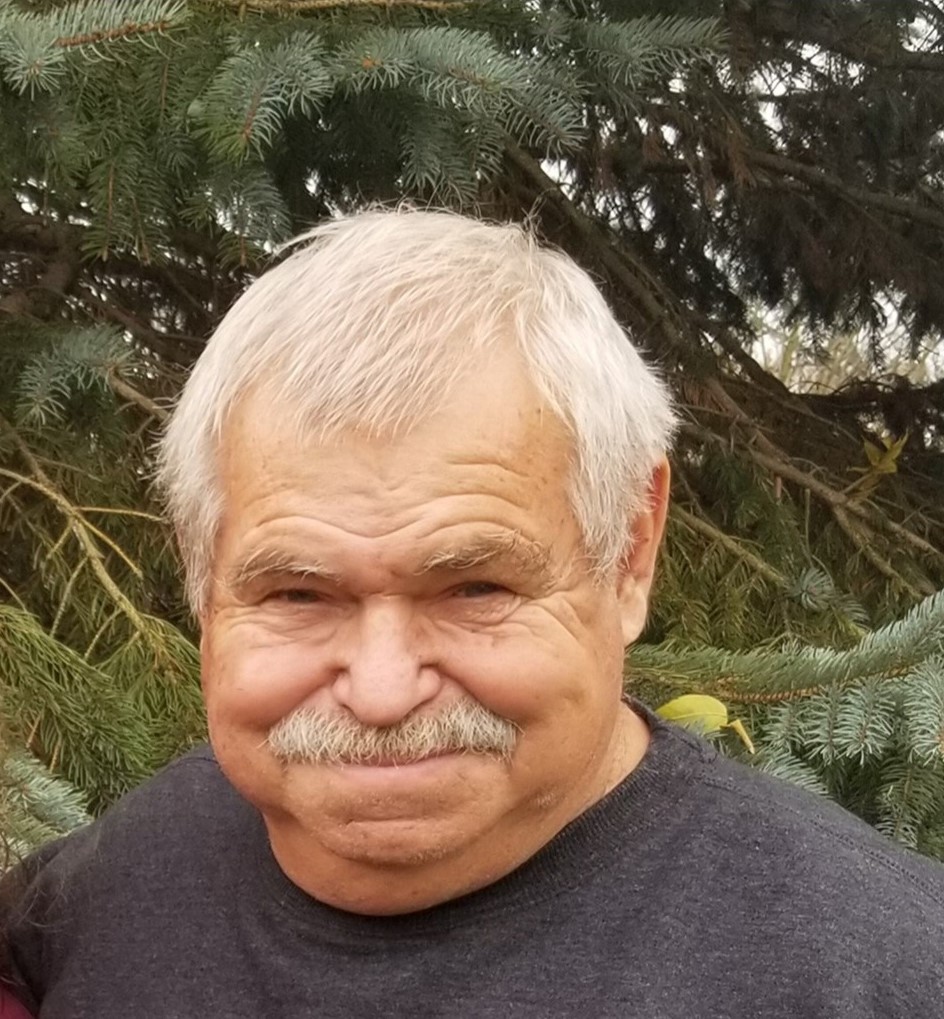 Joe Steven Brown, age 73 and a lifetime resident of the Syracuse area, passed away on Saturday, July 9, 2022 at Indiana University Hospital, Indianapolis.

Born on October 31, 1948, Joe was the son of O. Eugene “Gene” Brown and Phyllis (Botts) Brown. He was born in Goshen and attended school in Syracuse, graduating there in 1967.

He was called to service in January of 1969. During his tour in Vietnam, Joe earned the rank of Sergeant and was honorably discharged on the 8th of January 1971. Joe became engaged to Nancy Schlemmer during this time. The two were married on July 5, 1970 and shared more than fifty-two years together before his passing.

A hard worker, Joe followed his father and grandfather into farming. He was proud of the work he did and taught his children the value of a strong work ethic.  He was a very private person, had great faith and cared deeply for those close to him. He enjoyed restoring John Deere 2-cylinder tractors and was a proud member of the “Old Farts and Farmers Club.” He was also a member of the North Webster American Legion.

Friends may join the family for a time of visitation on Thursday, July 14, 2022 from 2 p.m. to 4 p.m. and 6 p.m. to 8 p.m. at Owen Family Funeral Home, 1001 South Huntington Street, Syracuse. On Friday, Joe's Life Celebration® will be held in the funeral home beginning at 11 a.m., there will be an hour visitation before the service. Family friend, Pastor Mike Gross will officiate. Burial will follow at Syracuse Cemetery; military graveside honors will be conducted by American Legion Post 253.

To order memorial trees or send flowers to the family in memory of Joe S. Brown, please visit our flower store.