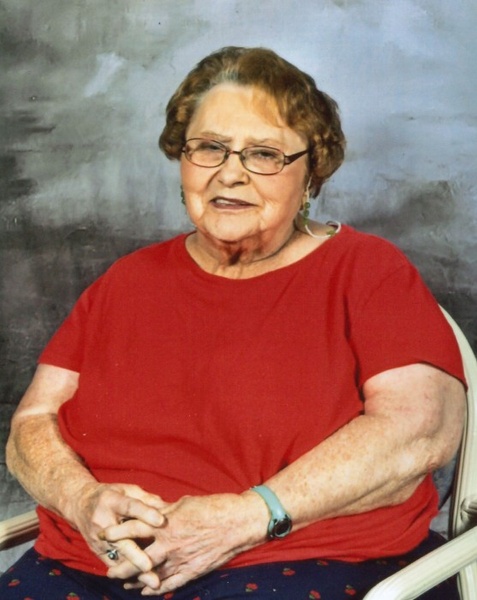 She graduated in 1955 from Warsaw High School and lived most of her life in the North Webster area until she moved to Columbia City 8 years ago. She was a homemaker, worked in a few local factories, and cleaned homes & businesses.

She was preceded in death by her parents, sister - Lucille Rose, and son in law – Donald Minear.

Cremation will take place at Cremation Services of Kosciusko County, 4356 N. St. Rd. 15, Warsaw, IN. Visitation will be from 5:00 – 7:00 p.m. on Tuesday, December 29, 2020 at Owen Family Funeral Home, St. Rd. 13 & CR 500N, North Webster, IN. Memorial services will follow at 7:00 p.m. on Tuesday in the funeral home with pastor Myron Drent of the Country Bible Church officiating. Private burial will take place in Nappanee, IN.

To order memorial trees or send flowers to the family in memory of JoAnn Clayton, please visit our flower store.