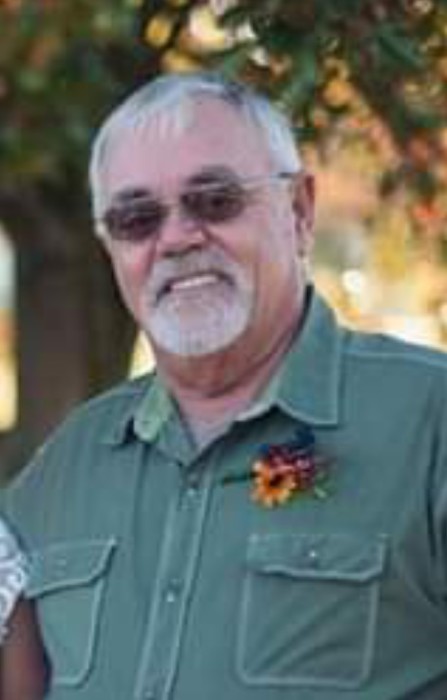 He was a lifetime Columbia City area resident, graduated in 1964 from Columbia City Joint High School, and was a United States Army veteran. He was married on May 26, 1968 in Columbia City, IN to Mary A. Maggard who survives. He retired from Fed Ex and formerly worked for Watkins Motor Lines where he owned and operated his own truck. He also worked as a corrections officer for the Indiana Dept. of Corrections.

He was a member of the Masonic Lodge in Pierceton, Mizpah Shriners in Fort Wayne, and the Happy Campers Club. He enjoyed hunting, fishing, camping, walking his dog, Darby, and anything related to his grandchildren.

Cremation will take place at Cremation Services of Kosciusko County, 4356 N. St. Rd. 15, Warsaw, IN. A Celebration of Life service will be held at a later date. Owen Family Funeral Home, St. Rd. 13 & CR 500N, North Webster, IN is in charge of arrangements.

Preferred memorials may be given to the Shriner’s Hospital for Children, 2211 N. Oak Park Ave., Chicago, IL 60635.

To order memorial trees or send flowers to the family in memory of Jimmie Wayne "Jim" Stinson, please visit our flower store.