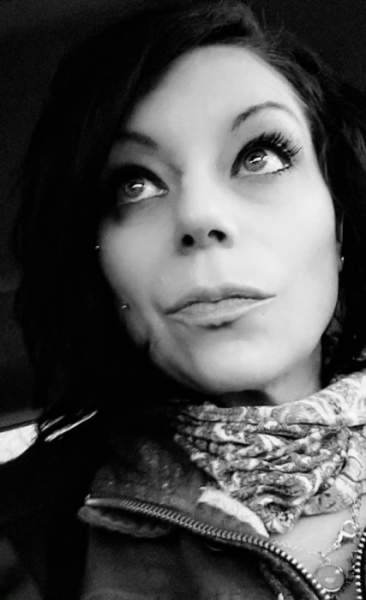 She graduated from Owensboro Catholic High School and attended Owensboro Community College & Daymar College in Kentucky. She moved to the North Webster area in 2010 from Owensboro, KY. She formerly worked as a bartender and waitress at various restaurants in Kentucky and Indiana, including Applebee’s in Warsaw.

She was preceded in death by her father.

To order memorial trees or send flowers to the family in memory of Jessica Lynn Bagot, please visit our flower store.