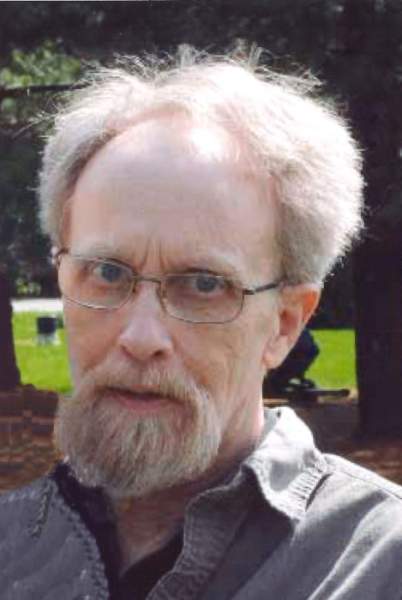 He graduated in 1967 from Columbia City High School and was a United States Army veteran. He grew up in Columbia City and lived in the North Webster / Milford for many years. He retired in 2015 as the Club Manager at Lakeland Aerie #3760 Fraternal Order of Eagles Lodge in Syracuse after 31 years.

He was preceded in death by his Father.

To order memorial trees or send flowers to the family in memory of Jerry L. Fesler, please visit our flower store.