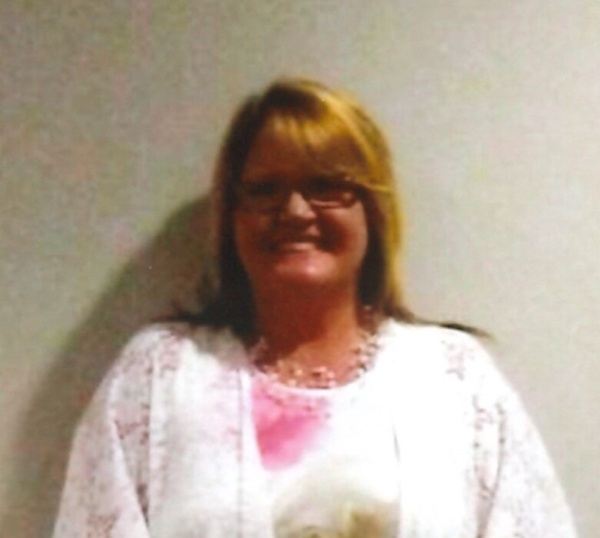 She attended Warsaw Community High School and was married on April 4, 2017 in El Paso, CO to Walter William “Bill” Utter who survives. She was employed at Lucky’s Tavern in North Webster for several years and formerly worked at Turtle Top in New Paris. She lived most of her life in the Warsaw / North Webster area and formerly lived in Michigan and Flora, IN.

JeNelle was the youngest of four and enjoyed each day to its fullest. Her hands were never idle and dust never settled under her feet. She was always willing to give a helping hand to those in need. She enjoyed riding her motorcycle with her husband and friends and being out on their boat. However, her pride and joy were her 12 grandchildren.

She was preceded in death by her father.

To order memorial trees or send flowers to the family in memory of JeNelle Marie Utter, please visit our flower store.