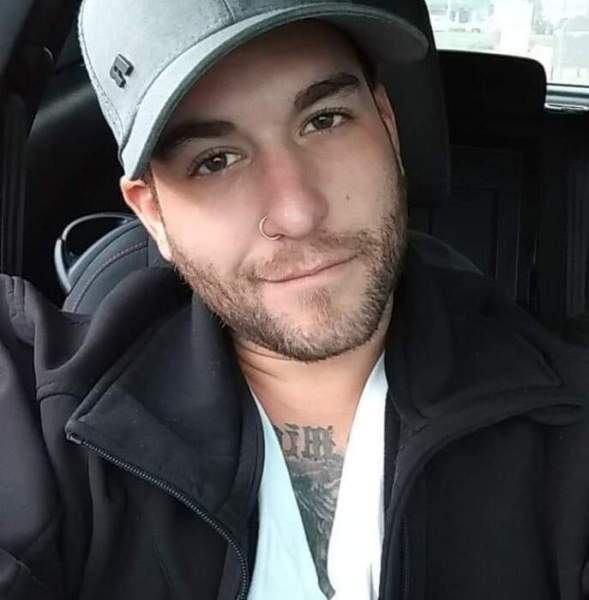 He attended Wawasee High School and attended Universal Technical Institute. He lived in Phoenix, AZ and then most of his life in the Syracuse / Silver Lake area.

He was preceded in death by his father and a son – Aiden Michael Henderson.

To order memorial trees or send flowers to the family in memory of Jeffrey C. "Jeff" Henderson, please visit our flower store.