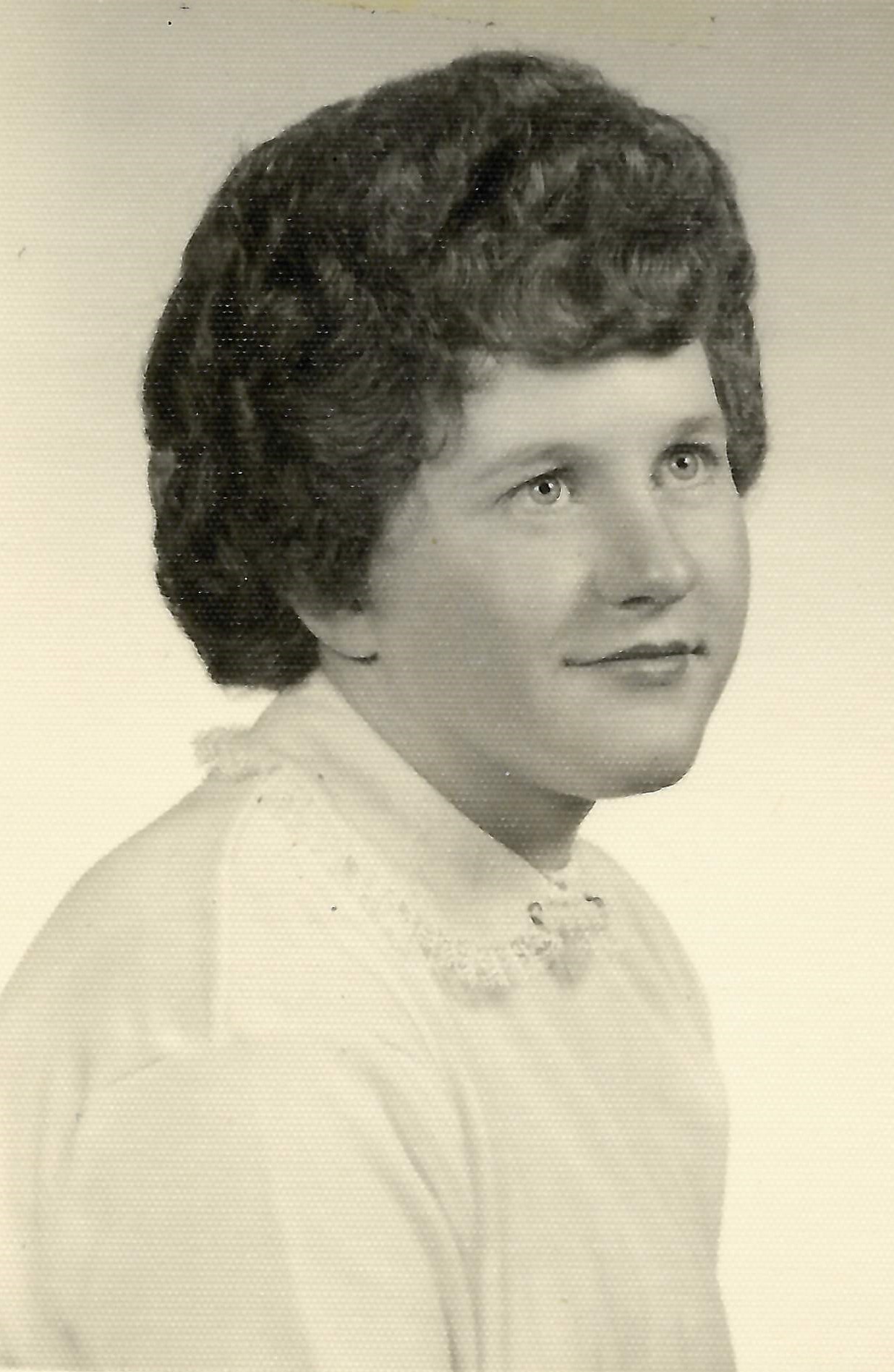 Born in Plymouth on April 6, 1943, Jean was the daughter of Dale and Dorotha (Taylor) Jennings. She spent her formative years in the Bourbon area and was a 1961 graduate of Bourbon High School. On December 31, 1967, she and William “Bill” Stevens were united in marriage. They spent more than 48 years together before his passing in July of 2016.

A friendly person who could truly light up a room, Jean made quick friends with anyone she met. She was caring, giving and kind. She enjoyed word search puzzles, Hallmark Movies and the Game Show Network. She loved to laugh and loved spending time with her family – of whom she was quite proud.

Jean rarely missed a birthday or anniversary and was present with her family for most every major milestone. Those who will miss her affection most include two daughters: Elizabeth (Jay) Dausman of Pierceton and Margaret (Max) Grady of Milford; son, William (Deborah) Stevens Jr. of Vicksburg, Michigan and six grandchildren: Paul (Krista) Dausman of Warsaw; Leigh Anne Jessop of North Webster, William Stevens III of Warsaw, Michaela (Brad) Thrasher of Schoolcraft, Michigan, Jade Grady of Milford and Allison Stevens of Vicksburg. Also surviving are five great-grandchildren; Jean was very excited to be welcoming a sixth in the coming months.

In addition to her husband, Bill Stevens, she was preceded in passing by her parents; sister, Bonnie Baxter and a nephew, Dennis Jennings – who was very much like a brother.

Memorial gifts may be directed to the National Kidney Foundation of Indiana, 911 East 86th Street  Suite 100, Indianapolis, IN 46240. Written condolences may be left for the family at www.TitusFuneralHome.com

To order memorial trees or send flowers to the family in memory of Jean Stevens, please visit our flower store.