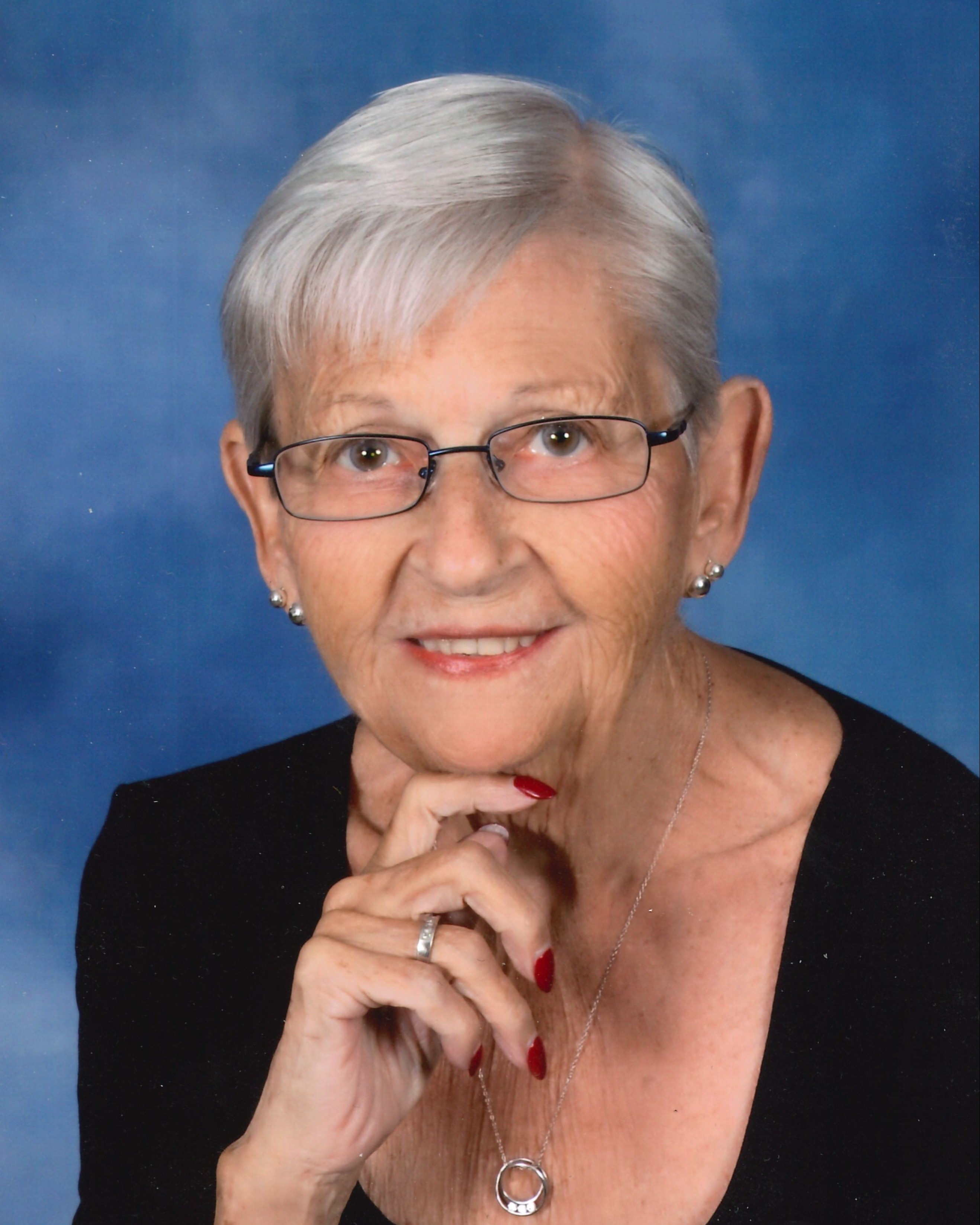 Born in Goshen on November 16, 1939, Jean was the daughter of the late Benjamin and Dena (Larimer) Moser. She was a graduate of Millersburg High School and spent her formative years in the area. She was married to Robert L. Owen in 1959; they later divorced, and he preceded her in passing in 2014.

Professionally, Jean had worked in banking, spending much of her career as a teller and teller supervisor for Salem Bank, Goshen. Later, she worked at Goshen Hospital in the admissions department. More personally, Jean was very social – she rarely knew a stranger. She loved shopping and enjoyed lake life. She wintered in Sarasota, for several years and was formerly a member of St Andrews United Methodist Church. She is also remembered for her witty sense of humor and her love for family.

Services are entrusted to Titus Funeral Homes, Syracuse. The family is grieving privately though a memorial service may be held at a later date. In lieu of flowers, consider donating to Wawasee Area Conservancy Foundation, P.O. Box 548 Syracuse, IN 46567. Written condolences may be left for the family at www.TitusFuneralHome.com

To order memorial trees or send flowers to the family in memory of Jean Owen, please visit our flower store.