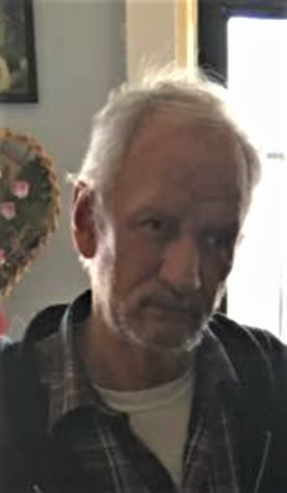 He attended public schools in Mexico & Milford and was married on June 15, 1975 in Texas to Adelmira “Adelle” Mascorro who survives. He was formerly employed at Maple Leaf Farms in Milford and was a construction roofer by trade. He lived in Texas until he was 13 and lived in Milford for several years before moving to Elkhart.

He formerly attended the Our Lady of Guadalupe Catholic Church in Milford.

He was preceded in death by his parents and 2 brothers – Delio & Guadalupe De La Fuente.

Visitation will be from 4:00 – 7:00 p.m. on Friday, November 5, 2021 at Owen Family Funeral Home, 1001 S. Huntington St., Syracuse, IN. Funeral services will follow at 7:00 p.m. on Friday with Pastor Kellie Hennings officiating. Private family burial will take place at the Oak Hill Cemetery in Grand Rapids, MI.

To order memorial trees or send flowers to the family in memory of Javier De La Fuente Sr., please visit our flower store.