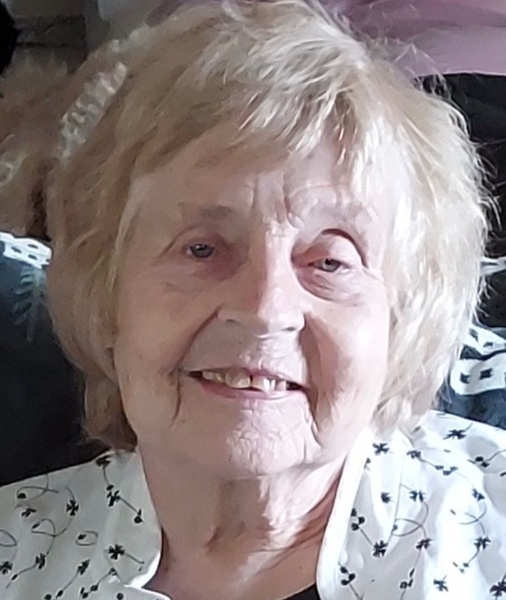 Born in Pontiac, Michigan on August 28, 1948, she was one of the children of William and Laura Guinn (Fenner). She was a 1966 graduate of Waterford Kettering High School and went on to attend Ferris College. On August 31, 1968, she was united in marriage in Waterford to her true love, Dennis Richcreek and together, they raised their daughter, Kathleen. The couple moved to North Webster in 1971. Janet was the secretary at Calvary Baptist Church for over 13 years and also volunteered as a teacher’s aide at North Webster Elementary. Janet was a member of the Country Bible Church.

Janet was a very talented quilter and seamstress, being a member of the Lakeland Quilt Club in North Webster. She was also very involved in the Friends of the Library in North Webster. Gardening was truly her passion. She had many flower beds of gorgeous flowers at home that she took care of. She also enjoyed sitting outside and watching the birds, especially hummingbirds and the baltimore orioles.

Along with her husband Dennis, those who survive with her memories to cherish are her daughter, Kathleen (Ron) Baker; grandchildren, Madelyn and Garret Tucco; sister, Karen Little; and brother, James and Jack Guinn. She is further survived by many extended family member and friends. She was preceded in death by her parents.

Owen Family Funeral Home is entrusted with the care of Janet. Services will be held at Community Bible Church on Saturday, July 30, 2022. Visitation will begin at 11:30 with service and fellowship to follow at Noon.

To make a donation in Janet’s honor, memorial gifts are appreciated to the Country Bible Church. To send flowers or leave written condolences, please visit www.TitusFuneralHome.com

To order memorial trees or send flowers to the family in memory of Janet Richcreek, please visit our flower store.