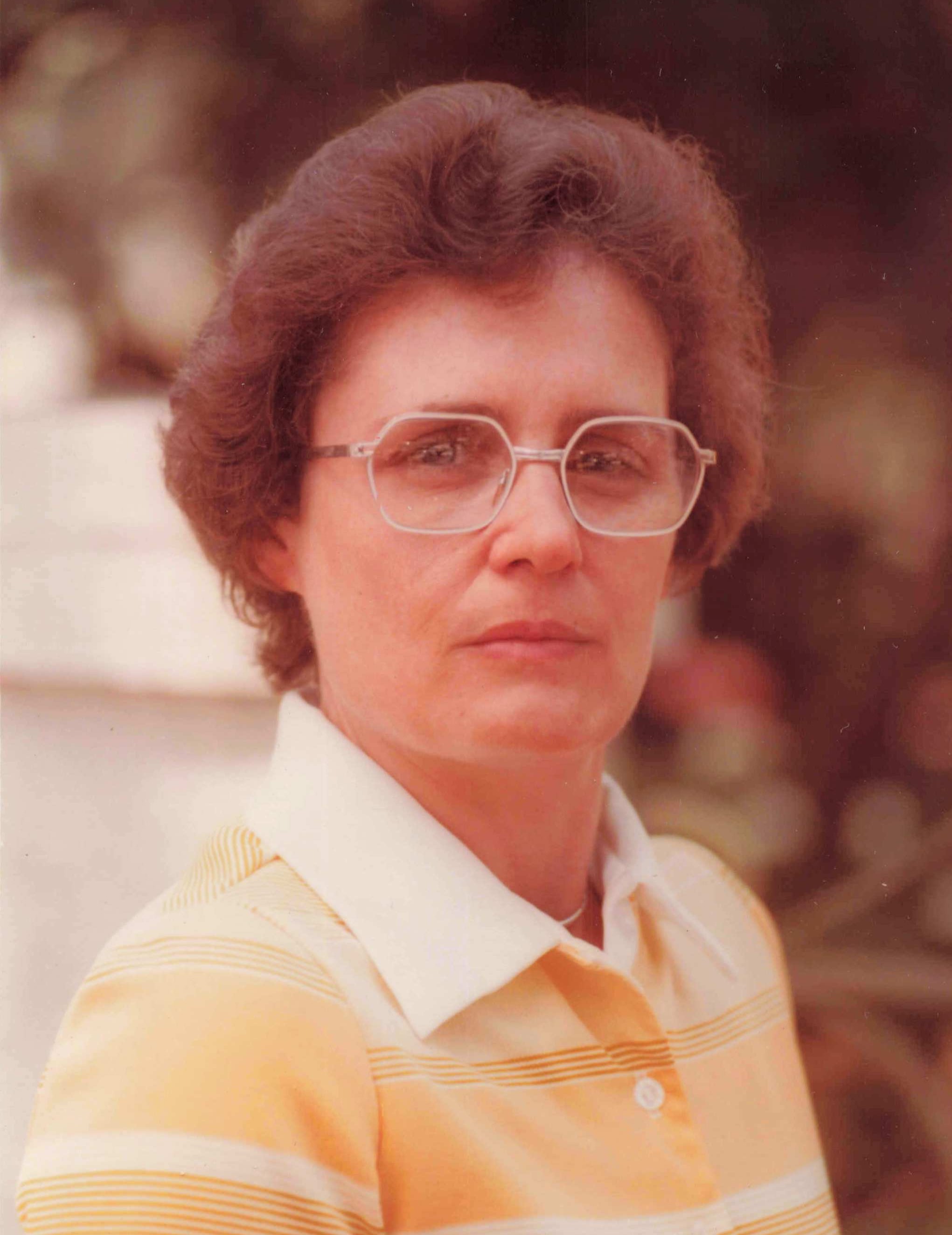 After graduating from Warsaw High School in 1956, Janet enlisted in the U.S. Navy from which she was honorably discharged. Throughout her adult life, Janet moved to and lived in several states across the United States. She worked a number of different jobs during her professional career which included a career as a color formulation chemist at various powder coating companies, a cashier at a Warsaw Lassus Gas Station, and as an employee at Lowe’s. Janet enjoyed gambling at the casinos when she lived in Las Vegas, fishing off the pier at Barbee Lake, and watching the hummingbirds in her backyard. Janet will be remembered as a quiet, simple woman who loved spending time with her family, especially with her great nieces, Scarlett, Calla, Maren, and Greta.

Titus Funeral Home and Cremation Services is entrusted with Janet’s care. A private celebration will be held at a later date. In lieu of flowers, memorials may be given to the American Heart Association, 6500 Technology Center Dr Suite 100, Indianapolis, IN 46278 or to the Breast Cancer Research Foundation, 28 West 44th Street, Suite 609, New York, NY 10036.

To order memorial trees or send flowers to the family in memory of Janet Coughenour, please visit our flower store.