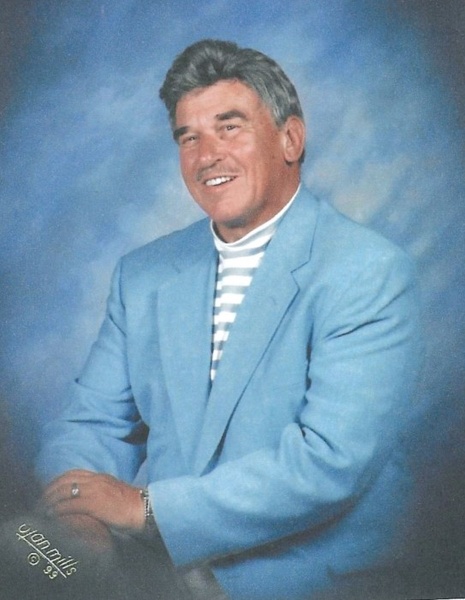 He grew up in Fulton, graduated from Fulton High School, and served in the Korean War with the United Sates Navy from 1951 – 1954. After serving in the navy he lived most of his life in Nappanee & Warsaw.  He retired in 2011 as a security guard for Fairmont Homes in Nappanee after 20+ years. Formerly worked at Jones Food Market in Leesburg as a butcher for several years.

He  formerly attended the Nappanee Missionary Church where he accepted the Lord as his Savior and was baptized. One of his great passions was training and showing horses.

He will be lovingly remembered by:

To order memorial trees or send flowers to the family in memory of James Robert "Jim" Reed, please visit our flower store.