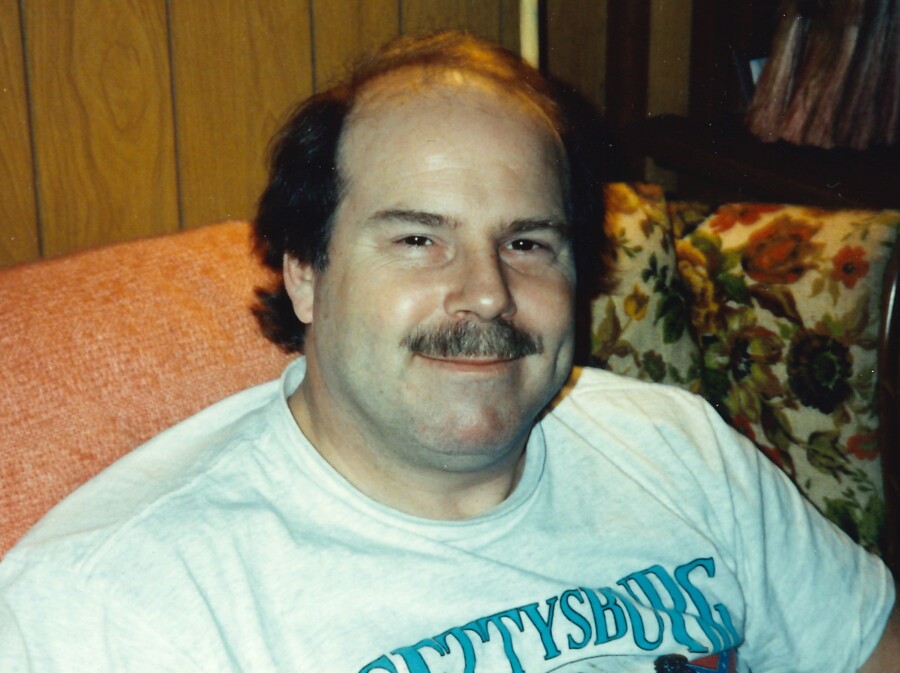 He graduated from Southern Wells High School Poneto, IN, attended Purdue University Northwest - Calumet Campus in Hammond, IN, and was a United States Marine veteran. He was married on August 23, 1975 in Warsaw, IN to Cynthia D. “Cindy” Anderson who survives. He retired from Atlas Tube in Chicago, IL and formerly worked at Gary Tube Works. He grew up in Wells County, lived in Northwest Indiana for many years before retiring to Leesburg area in 2007.

He is survived by his wife- Cindy Miller of Leesburg.

He was preceded in death by his parents and sister – Connie Miller.

Cremation will take place at Cremation Services of Kosciusko County, 4356 N. St. Rd 15, Warsaw, IN. No public services are planned.

To order memorial trees or send flowers to the family in memory of James P. "Jim" Miller, please visit our flower store.