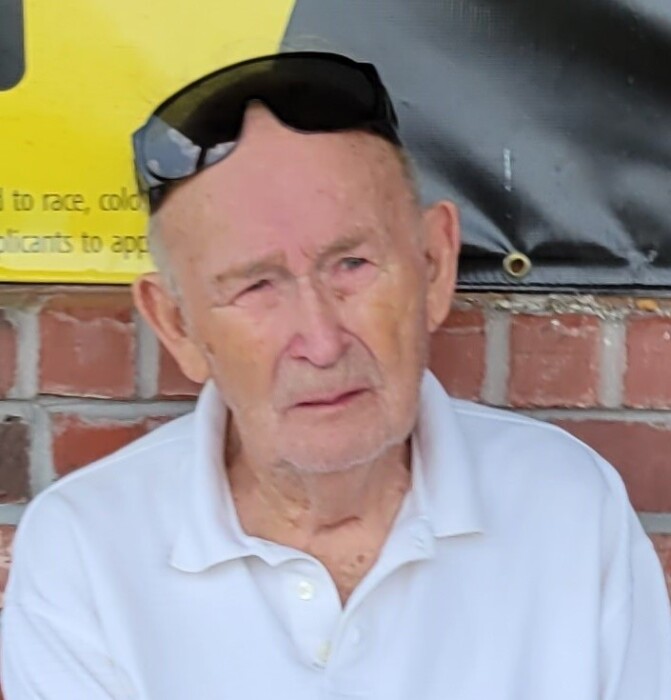 He grew up in Nappanee and graduated from Nappanee High School. He was married on September 11, 1960 in Syracuse, IN to Norma J. Byland who survives and spent most of his life in the Syracuse area. He retired from Auto Zone in Goshen and formerly worked at Da-Lite Screen in Warsaw.

He was preceded in death by his parents, daughter – Bobbi Schiffer, and sister - Dianna Shoemaker.

To order memorial trees or send flowers to the family in memory of James G. "Jim" Crafton, please visit our flower store.