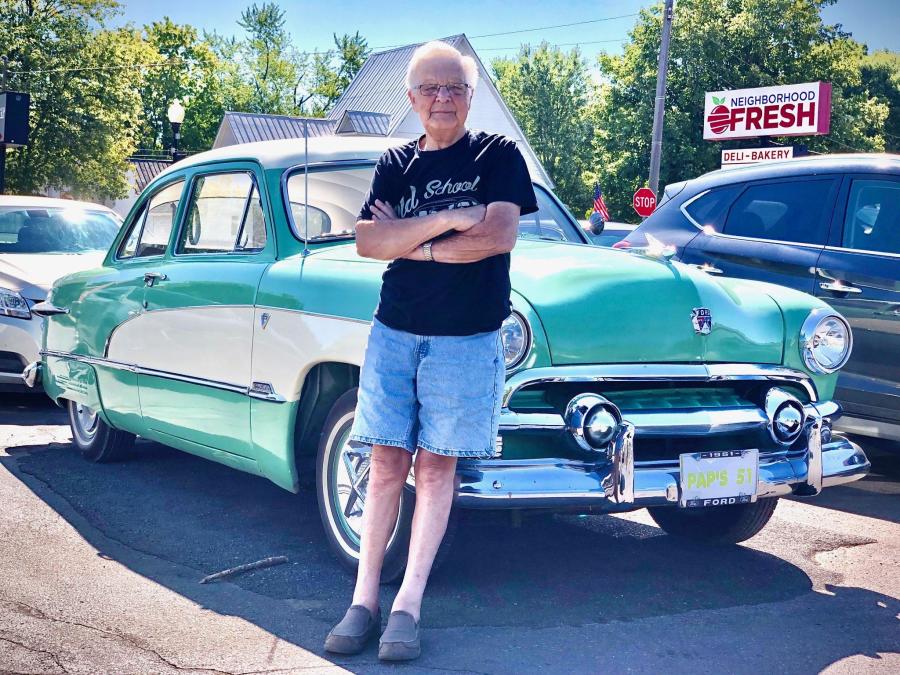 He graduated in 1955 from Marion High School and lived most of his life in the Marion area before he moved to Leesburg 20 years ago. He was formerly employed at Essex Wire & Cable in Marion for several years and then retired as a production manager from Cablec Continental Cables in Marion after 10 years.

He attended the All Saints Episcopal Church in Syracuse & was the past master of the Masonic Lodge in Jonesboro, IN.

He was preceded in death by his parents, 3 sisters – Virginia Patton, Marjorie Carmichael, and Esther – Richardson, and brother – Leroy Sample.

Cremation will take place at Cremation Services of Kosciusko County, 4356 N. Sty. Rd. 15, Warsaw, IN. Per Jim’s request, no public services will be held. Owen Family Funeral Home, St. Rd. 13 & CR 500N, North Webster, IN is in charge of arrangements.

Preferred memorials may be given to the Masonic Lodge # 109, Jonesboro, IN.

To order memorial trees or send flowers to the family in memory of James Edward "Jim" Sample, please visit our flower store.