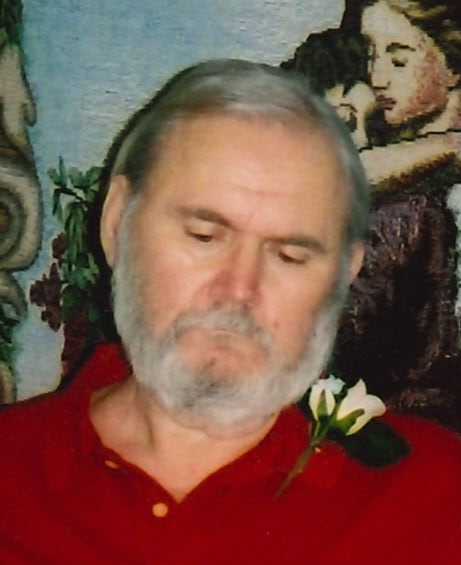 He attended Bippus Public Schools and was a United States Vietnam Army veteran. He was a lifetime Huntington / Warren area resident except for 2 years in Somerset, KY. He was married on March 29, 1974 in Huntington, IN to Margaret C. “Maggie” (Bradley) Trainer who preceded him on June 2, 2015. He formerly worked at Warren Auto Plaza in Warren as a fueler / janitor for 24 years.

He formerly attended the Church of God in Huntington.

He was preceded by his parents, wife, step father – Carl Niemann, and 3 half- brothers – Charles Niemann, Rick Niemann, and Harry Foster.

To order memorial trees or send flowers to the family in memory of James E. "Butch" Foster Jr., please visit our flower store.