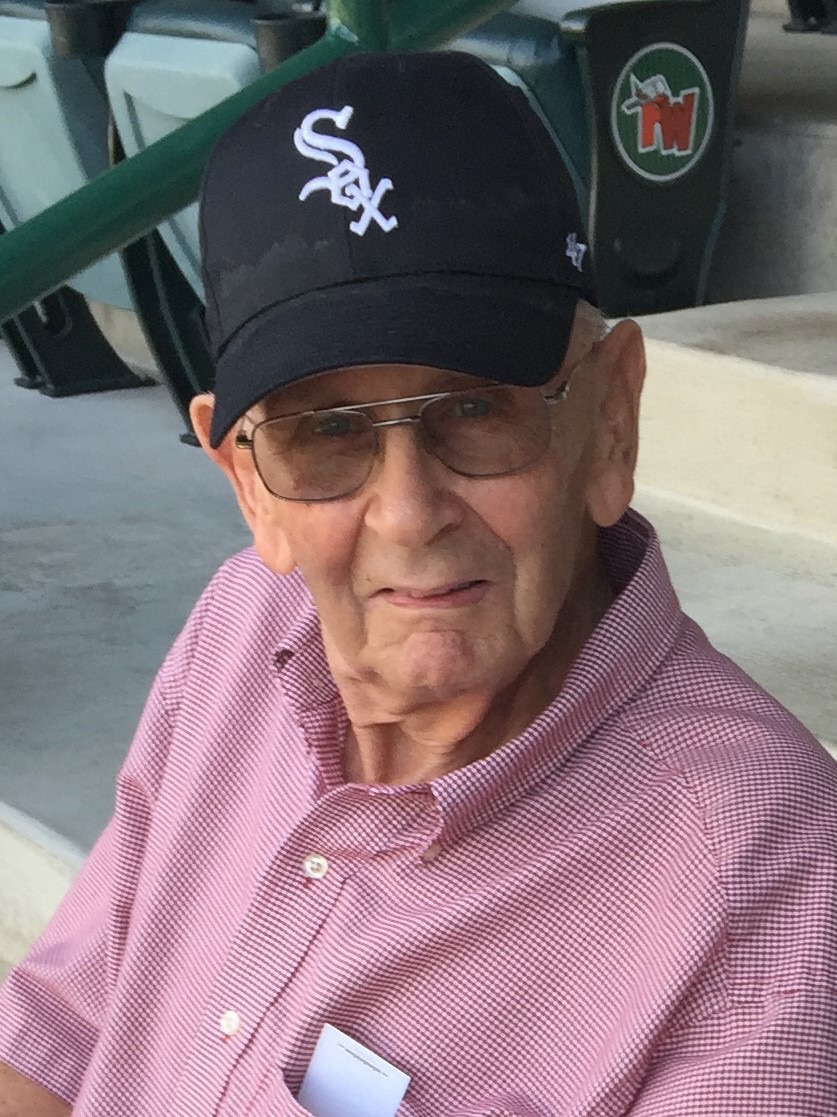 Jim Wilson, age 86 of Warsaw, passed away on Monday, September 12, 2022 surrounded by his wife and children at Mason Healthcare, Warsaw.

Born Wendell James Arno Wilson, Jim, as most people knew him, was the son of Rev. Floyd L. Wilson and Mrs. Vernice (Grenert) Wilson. He was born near Grass Creek in Fulton County, Indiana and spent his formative years in Chatsworth, Illinois where he graduated in 1954. On June 29, 1958, Jim was united in marriage to Vy Davis with whom he shared more than 64 years; they were blessed with four children all of whom survive.

Professionally, Jim was the longtime plant manager at Endicott Church Furniture, having started in the paint room. He spent more than 23 years there before serving as plant manager for Grace Manufacturing, Walmer Supply and, after “retiring,” went to work for New Plumbing and Heating. He is remembered for his strong work ethic in each of the positions.

More personally, Jim is remembered for his sense of humor, his ability to see light in most any situation and his love for people; he rarely knew a stranger. He was a lifelong sports fan; he enjoyed softball, football and especially baseball. He was a fan of the Chicago White Sox; he even coached his sons in baseball when they were young. He was also a talented wood worker, enjoyed wood burning and helping others with projects. He loved the Lord and attended First Baptist Church and later Warsaw Community Church; he sang in the choir at church and helped around the church in many ways.  He also loved his family dearly and was ever-present in the lives of his children, grandchildren, and great-grandchildren - all of whom he was extremely proud.

Those who preceded him in passing include his parents, siblings: Illa, Dora, Gwen, Jean, Larry and Sally and a great-grandchild whose parents are Craig (Erica) Wilson.

Memorial gifts may be directed to Ashland Grace Church with envelopes available at the funeral home.

To order memorial trees or send flowers to the family in memory of Jim Wilson, please visit our flower store.