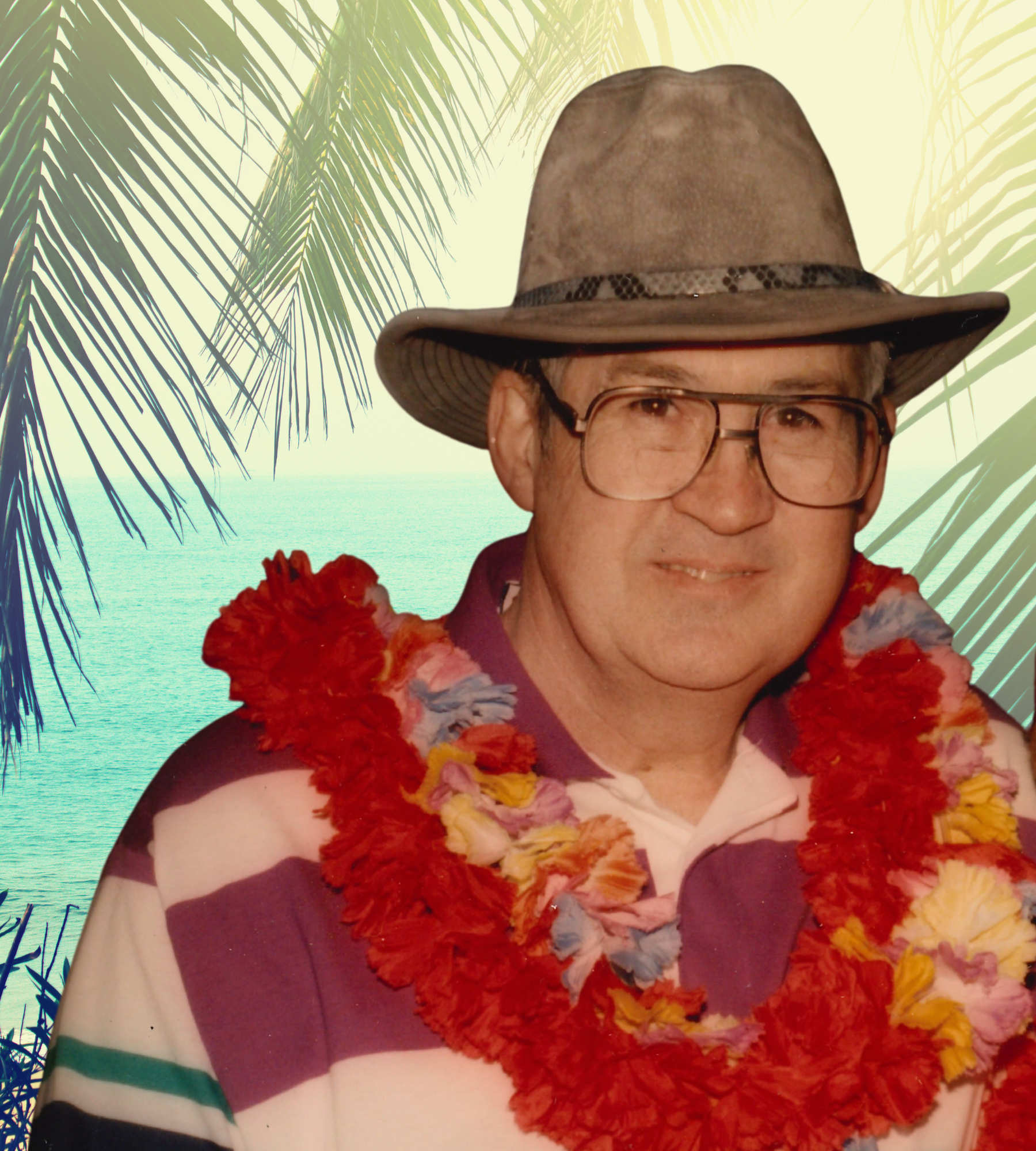 Born in McCreary County, Kentucky on July 31, 1939, James was the son of Sullivan and Lucielle Mae (Spradlin) Smith. He spent in formative years in Southeastern Kentucky and, later in life, made his home on Dewart Lake near Syracuse.

James was a hard worker, spending more than 40 years with Dana; he was primarily a machine operator. He was a member of the United Autoworkers and huge CUBS fan. He enjoyed fishing, Westerns, John Wayne and Bluegrass music especially by Bill Monroe. James rarely knew a stranger and loved kids. He was sarcastic, funny and kind.

Those who survive with memories to cherish include his wife, Carol (Speicher) Smith of Dewart Lake; four sons: Brian Smith of Oswego, Rusty (Carol) Smith of Syracuse, Devan (Anne Burkhard) Smith of Indianapolis and Dane Smith of Indianapolis; daughter, Dawn (Dana) Davis of Goshen; four grandchildren; two great-grandchildren and four siblings: Bill, Carl, Jenny and Rex who most know as "Buck." He was preceded in passing by his parents and two siblings, Willodean and Rachel.

In lieu of flowers, memorial gifts may be given to the family. Written condolences may be left for the family at www.TitusFuneralHome.com

To order memorial trees or send flowers to the family in memory of James Smith, please visit our flower store.