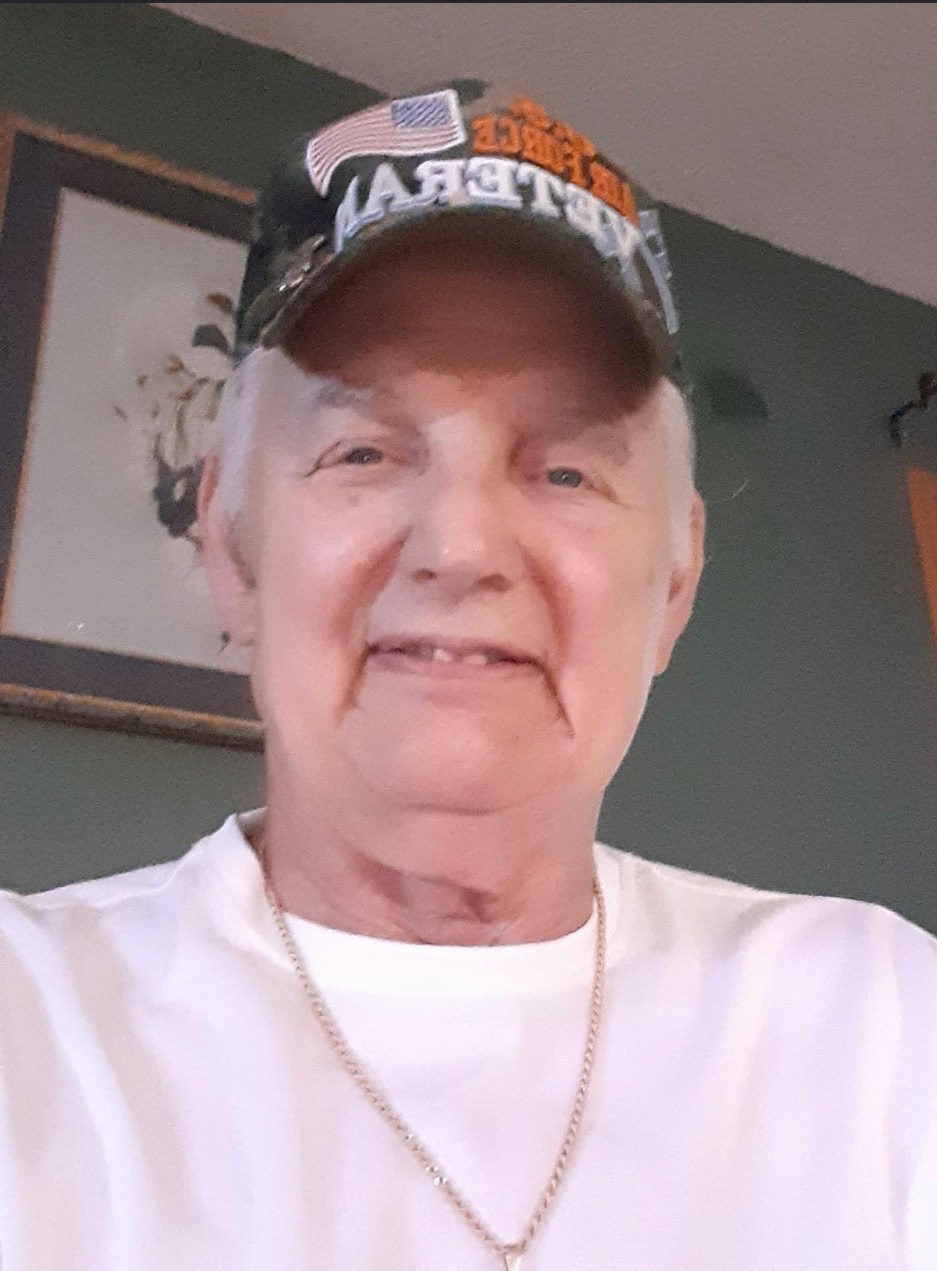 Born in Hamilton, Ohio, "Jody," as most knew knew him was the son of Clark Craig and Lilly (Short) Bush. He spent his formative years there before moving to Kentucky where he spent much of his adult life.

Jody was a hard worker with a good sense of humor and some grit mixed in. He formerly served as a Florence, Kentucky police officer, an electrician, truck driver and, most recently, in trucking escort service. Those who knew him best remember his ornery and fun-loving side. He is also remembered for his friendliness; he never knew a stranger and made fast friends wherever he was. He was a member of the American Legion, VFW and Masonic Lodge and held a strong faith in Christ.

In addition, Jody was an honorably discharged veteran of the US Air Force, serving as a military policeman. He was stationed primarily in California, working on several different bases.

A Life Celebration® is planned with Titus Funeral Home, 2000 E. Sheridan Street, Warsaw on Friday, July 22, 2022. Visitation will be from 4 to 7 p.m. with services at 7p.m. Pastor Terry Bradford, First Freewill Baptist Church of Kosciusko County will officiate.

To order memorial trees or send flowers to the family in memory of James C. Craig, please visit our flower store.